Kemal Okuyan, the General Secretary of Communist Party of Turkey, has been sentenced to imprisonment for 11 months and 20 days allegedly for "insulting" President Recep Tayyip Erdoğan 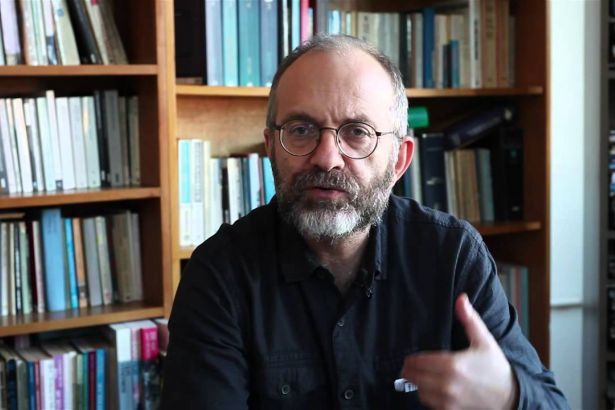 The General Secretary of the Communist Party of Turkey (TKP) and soL columnist Kemal Okuyan, is sentenced to imprisonment for 11 months and 20 days on the pretext of "insulting President Recep Tayyip Erdoğan".

A local criminal court in İstanbul has decided on Jan. 18 to impose imprisonment for 14 months on Okuyan decreasing the punishment to 11 months and 20 days due to "mitigating circumstances" for having written a column that allegedly defamed Erdoğan.

The court has converted the prison sentence into a fine, adding that Okuyan would be imprisoned if the fine were not paid. Many people and politicians have faced such sentences in recent years in Turkey.

The court alleges that Okuyan insulted Erdoğan through a column dated July 28, 2015. "Did the country surrender to a maniac?" was the title of the column by Okuyan.

OKUYAN: I EXPRESSED THE ANGER ABOUT THE REPRESENTATIVES OF CAPITALISM

"Important personalities in history emerge when certain circumstances occur one after another. This rule does not change for insane and maniac people. In our case, the conditions that have created the dictator are apparent although no one minds this fact. It is apparent, however, although 15 years have passed, [some think] as if for what class the man has become a 'dictator' was obscure", Okuyan noted in his related column.

Okuyan has said in the defence that he wrote about the problems of the country, indicating to the capitalist system and the actors of this order. The General Secretary of the TKP has added that he expressed the anger about the political establishment, the capitalist exploitative system and the political representatives of this capitalist class with such words as "maniac", "insane" and "dictator" in the related column.