Communist Party of Turkey (TKP) released a statement on July 13, calling on the people to get organized and struggle under the Party for an independent and secular socialist country. 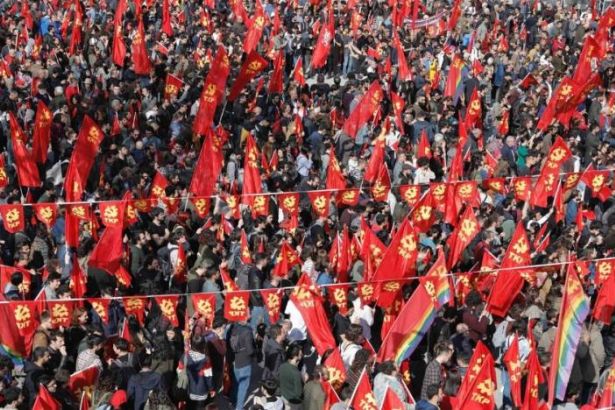 “When we look at the world and Turkey, we see that we are face to face with very challenging tasks. Our Party will continue on its path until a world is established where the exploitation of human by human is abolished, where nefarious imperialism is eradicated, where everyone lives in freedom, fraternity and welfare, and where the obstacles before science and artistic creativity are removed,” TKP says.

TKP calls on the friends of the Party to walk on the same path together around common goals and principles, underlining that there is no room for the exploitative classes, the reactionary forces, the imperialists and their collaborators in this struggle.

“We must stand against NATO and the European Union if we are seeking an independent country today,” TKP says, calling on the people to fight monopoly capital and imperialist projects that have been developed under the name of so-called democracy and liberty.

TKP calls for sticking to the principles of secularism against religious fundamentalism, noting that the capitalist class has undermined secularism in order to intimidate the working people.

“It is apparent that Turkey needs a stronger TKP,” the statement says, concluding that the Party will never submit Turkey and the world to darkness.