Thousands take to streets in Turkey to demand secular education 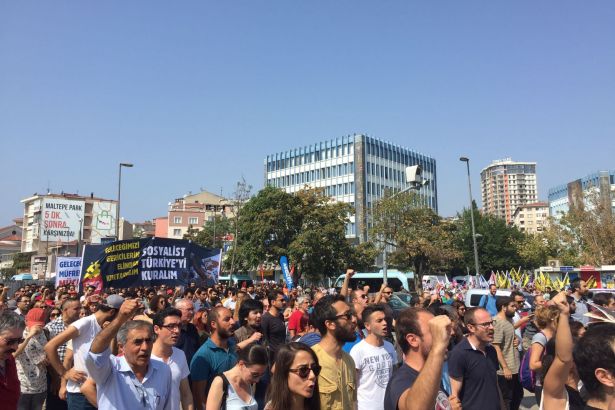 With the call of the Alevi Federations, Union of Education and Science Workers (Eğitim-Sen) and other mass organisations, thousands held a demonstration on Sept. 17 against the recently announced reactionary curriculum of the AKP government. The Communist Party of Turkey (TKP) also attended the demonstration.

Feray Aytekin Aydoğan, the general secretary of the Union of Education and Science Workers (Eğitim-Sen), said "We are struggling for an equal, free of charge, secular and scientific education for our children. The future of our children is handed over to the harassers and rapists and the reactionary Ensar Foundation", in her speech during the demonstration. 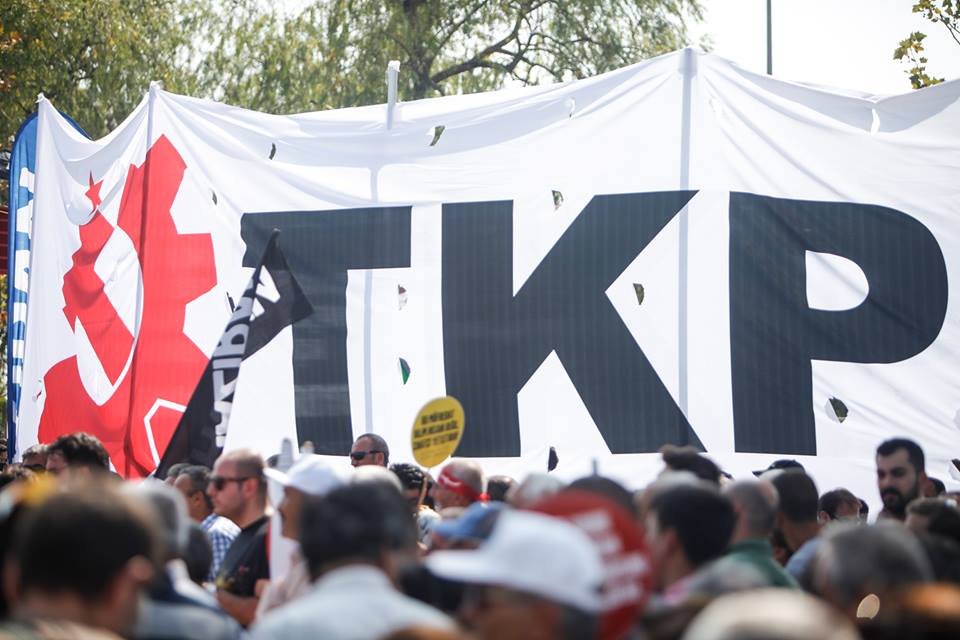 Ensar Foundation is a pro-government reactionary foundation notorious for its systematic child abuse in one of its dormitories as revealed in 2016. The ruling AKP MPs and government officials firmly backed the foundation. The National Education Ministry of Turkey signed a protocol with the Ensar Foundation in late July, and gave a 5-year authorisation to the foundation to organise educational activities like seminars, summer schools and camps.

Feray Aytekin Aydoğan also noted in her speech that they have been struggling for an honourable future for their children and saluted the struggle of hunger-striking educators Nuriye Gülmen and Semih Özakça who have been dismissed with the statutory decrees of the AKP government.

The chairperson of the Alevi-Bektashi Federation Muhittin Yıldız underlined the need for a secular state, saying "The state has to keep its hands off religion and worship. Public schools need to be on an equal distance to each religion, belief and community."

The final version of the new educational curriculum of the AKP government had raised extensive criticism in the public opinion over its reactionary and unscientific content. The theory of evolution and chapters on Mustafa Kemal Atatürk - the founder of the Republic of Turkey - have been excluded from the curriculum much to the widespread discontent. 15 July failed coup attempt, and the concept of jihadism have become topics in the new curriculum. 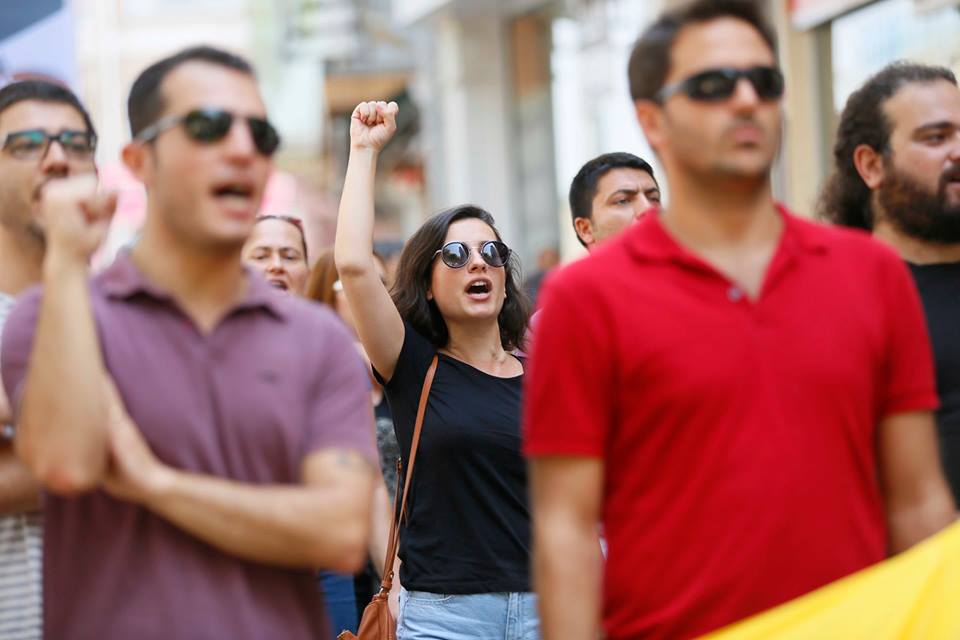 Alevis are a religious minority group in Turkey who do not follow Sunni Islamic perspective. They had been subjected to oppression by the right-wing governments of Turkey throughout the history of modern Turkey.