Among the beneficiaries of the zoning amnesty that allows title deeds to illegal buildings in Turkey, there are 298 thousand 124 state-owned premises and buildings, including mosques 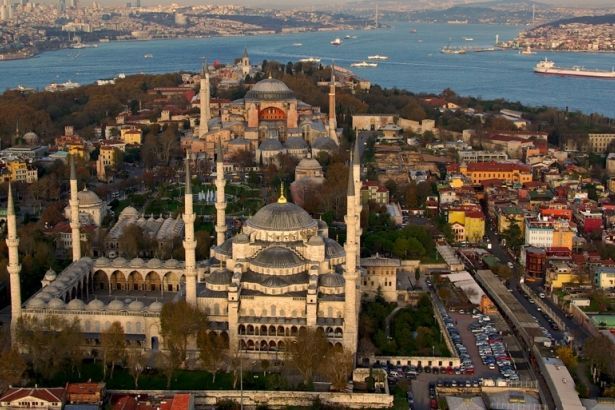 Thousands of immovables of public institutions benefited from the zoning amnesty, which allowed title deeds to illegal buildings, it is reported. Mosques were among these immovable properties.

According to Hüseyin Şimşek from BirGün daily, CHP İzmir Deputy Kamil Okyay Sındır, in the Parliament Plan and Budget Commission, asked the number of public premises that have become legal after the zoning amnesty to the Minister of Environment and Urbanization, Murat Kurum. According to the response coming from the Minister, the number of public institutions benefiting from the zoning amnesty, including mosques, is 298 thousand 124.