Textile workers resisting: "We will not allow our labor to be usurped"

Workers of Simo Textile in Turkey demand their unpaid wages and other rights, stating that “We will try all ways to fight until our demands are fulfilled." 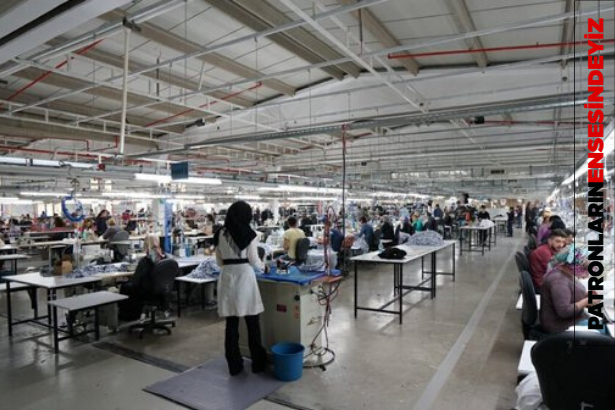 The Simo Textile workers in Turkey's İzmir, whose salaries and overtime wages have not been paid, have been resisting against the employers. After their request to declare demands to the boss was rejected, the workers stated that “We will not allow our labor to be usurped”.

Simo Textile is producing for well-known brands such as Zara, Bershka, M&S, Esprit, Next, Tesco, Amazon.

The workers made a statement through the solidarity platform "We breathe down the bosses’ neck" initiated by the Communist Party of Turkey (TKP).

“We are Simo Textile workers who are subcontractors of Sun Textile working for brands such as Zara, Bershka, M&S, Esprit, Next, Tesco, Amazon. We are sewing products for these from which we cannot even buy a few pieces with our monthly salary".

We have faced everything that you can think of in the textile industry such as overtime, compulsory overtime, toilet breaks under control, mobbing. In short, everything can be experienced in such working conditions. Taking advantage of us being unorganized, the boss of Simo Textile shut down the factory and kicked us out without paying our compensation, salaries, and overtime pays. We came side by side and organized. We will fight and we will do whatever we can," the workers said in their statement.

The statement concludes that “Our struggle is the struggle of all workers, especially textile workers. We call for support for the expansion of this struggle.”