Turkey bolstered its ground forces in northern Syria in a possible lead-up to renewed battles between the Turkish military and local Kurdish forces, a monitoring group and a Syrian opposition commander said 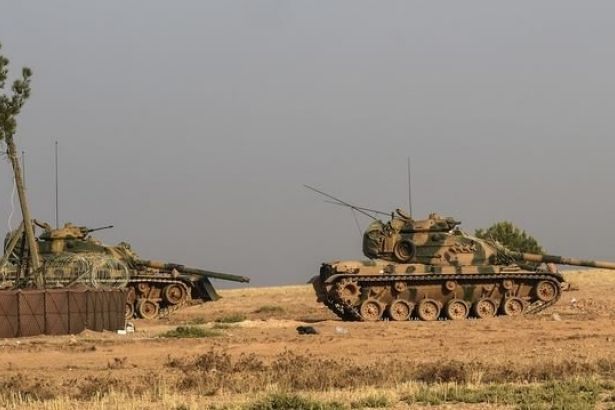 Turkey has been concentrating its troops around the Syrian city of Afrin from late Tuesday and is preparing to attack, a spokesman for Kurdish militant group told Sputnik on Wednesday.

Afrin is located in the province of Aleppo and belongs to the de facto autonomous region of Rojava, proclaimed by the Kurds in the north of Syria. Turkey considers the Syrian Kurdish associations to be a wing of the armed Kurdistan Workers' Party (PKK) banned in the country. In May, Turkish state-run Anadolu agency reported that new military operations were being prepared against the Kurds.

"The Turkish army gathered in large numbers in these areas, preparing to attack Afrin, Tell Rifaat and Shaikh Isa, which have been under control of the Kurds since last year," the Kurdish People's Protection Units (YPG) representative Nuri Mehmud said. According to him, the military moved to the vicinity of Afrin from the city of Al-Bab.

Britain-based Syrian Observatory for Human Rights also said Ankara deployed a column of armoured vehicles to the Syrian towns of Azaz and Marea. The towns, held by Turkey-backed Free Syrian Army terrorists, are on the front lines with the rival, U.S.-backed Syrian Kurdish forces.

Background of US attack on Syrian aircraft