"State spending has not contributed to the economy in Turkey"

According to TURKSTAT data, Turkey's GDP decreased by 2.6 percent in the first quarter of the year. Kadir Sev, a former commissioner of audits and a former member of the state supervisory council, states that the 'record' amount of the state spending has actually been transferred into the pockets of capitalists 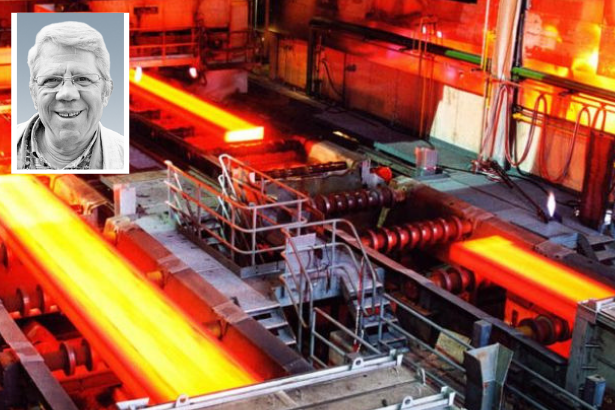 According to the data published by Turkey's statistical institute, TURKSTAT, in the "Quarterly Gross Domestic Product, First Quarter" report, Gross Domestic Product (GDP) decreased by 2.6 percent in real terms in the first three months of 2019 compared to the same period of the previous year.

Kadir Sev evaluated the issue for soL news, noting that a more severe picture is expected in the coming period for Turkey.

"The growth data released yesterday covers the January/March period and does not seem pleasant. If we can update TURKSTAT data based on June 2019, we will surely face a much worse picture.

Indeed, one of the former presidents of the Central Bank, Durmuş Yılmaz, stated that 'no light at the end of the tunnel.' Today we see headlines in the newspapers, reading 'fasten your seatbelts, we are falling down'. What should the belt do if one is already falling?" Kadir Sev stated.

The expert also noted that the hidden expenses are not reflected in TURKSTAT reports.

"The added value of the industrial sector decreased by 4.3% and of the construction sector by 10.9%. The 4% decrease in the services sector is also remarkable. Under the title of the service sector, trade, transportation, accommodation, and food service activities are listed. This means people are trying to live on without going outside," Sev said.

According to Kadir Sev, it is important to note that all of these occur at a time when the state's consumption expenditures increased by 7.2%, recording the highest levels. Thus, the expenses of the state have not contributed to the economy, but the capitalists' wallets have been filled. Citizens also had to cut their expenses by 4.7%.