'Spy' crisis between Germany and Turkey

The lawyer of the German Embassy in Ankara was taken into custody, according to the sources, starting a 'spy' crisis between Turkey and Germany 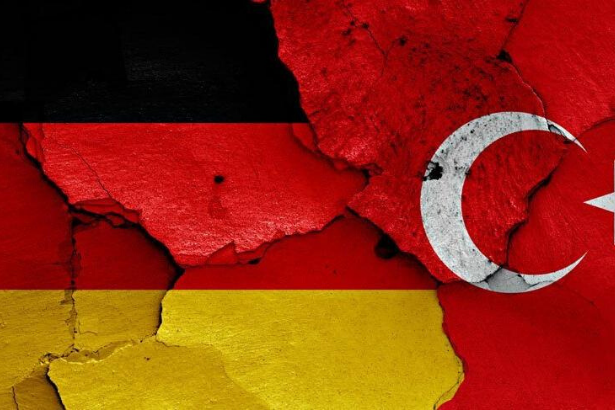 The claim put forward by Spiegel, one of the media organizations in Germany, was confirmed by the German Foreign Ministry.

According to Spiegel, "the German government is concerned that some private and sensitive information about Turkish dissidents which the lawyer holds, might pass into the hands of MIT [Turkish National Intelligence Agency].”

"German-Turkish relations are facing another serious test," the report said and elaborated by stating, "The Turkish lawyer was commissioned by the German Embassy to collect information in Turkey with regard to asylum procedures for Turkish citizens in Germany”.

The commissioned lawyer was allegedly trying to obtain information about the asylum-seeking dissidents in Germany, whether they would get penalized and arrested or not if they returned to Turkey. German media stated concerns that the information about 50 Turkish citizens including the members of the Gulen network and some Kurds, could have been fallen into the hands of the Turkish Intelligence Unit.

The undisclosed Turkish lawyer was taken into custody in mid-September and the German Embassy in Ankara made several attempts by the Turkish authorities to release the lawyer. In this context, Ambassador Martin Erdmann told the Turkish authorities that this was a routine process. However, a positive result was not received. It turned out that the German Foreign Ministry condemned the detention and wanted the lawyer to be released immediately.