S&P: Turkish banks are very fragile, can not roll over loans 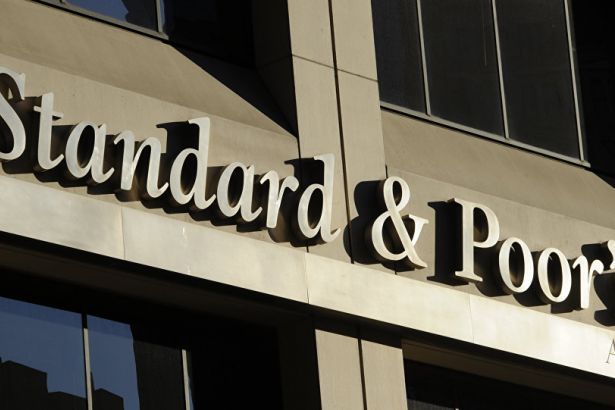 International credit rating agency Standard & Poor's (S&P) made an assessment of the situation of banks in Turkey.

In the assessment, it is noted that the developments in recent weeks affected banks and reported that "the Turkish economy is in recession and the quality of assets of the Turkish banks are rapidly deteriorating; this situation may pressure the profitability of the banks and, sooner or later, capital positions."

According to Dünya news, S&P emphasized that Turkish banks are quite fragile against the market turbulence and depreciation of the exchange rate and the reasons are high dollarization of the Turkish economy, the heavy dependency of the banks on external funding and the share of the short term financing in total financing.

As a result, S&P reported that they expect decreasing investor confidence to continue to limit the capacity of Turkish banks to access capital markets at manageable prices. For this reason, the report says, the agency foresees that banks in Turkey will not be able to roll over their short-term loans in the next few quarters.