Turkey's Minister of Justice will talk about the "judicial reform package" of the AKP government in the US and the attendees were offered to be paid $350, according to the sources 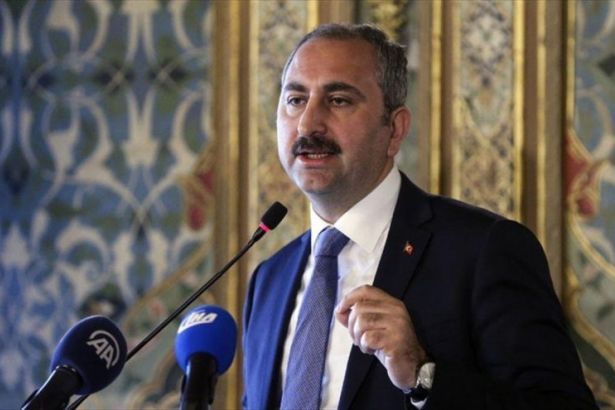 Turkey's Minister of Justice, Abdülhamit Gül, is planning to talk about Turkey's new "judicial reform package" in the United States at an event organized by the Turkish Heritage Organization (THO)

According to the sources, in order to increase the participation of scholars, the potential attendees of the event were offered money.

As reported by Odatv, Gönül Tol, the director of the Middle East Institute's Center for Turkish Studies and assistant professor at George Washington University stated, on her social media account, that she had received an e-mail saying that those who attended Turkish minister's talk in the US would be paid 350$.

THO, which is known as a pro-government institution, denied the money offer and made a statement saying "anti-Turkish groups operating in the United States serve this kind of news to discredit our institution."

After the institution's statement, Gönül Tol published the message she received from her social media account. The message says if she attends the event, she will be "paid honorarium of 350."

THO, in return, stated, "A US PR firm that we are not working with and have not even an official contract, sent this invitation without our knowledge." 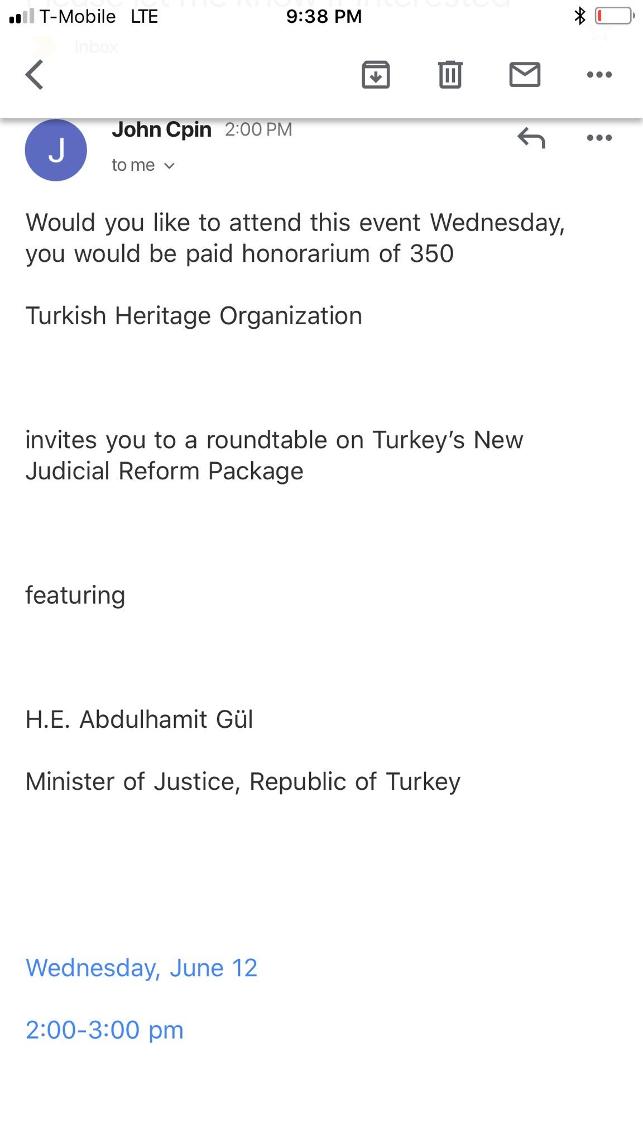