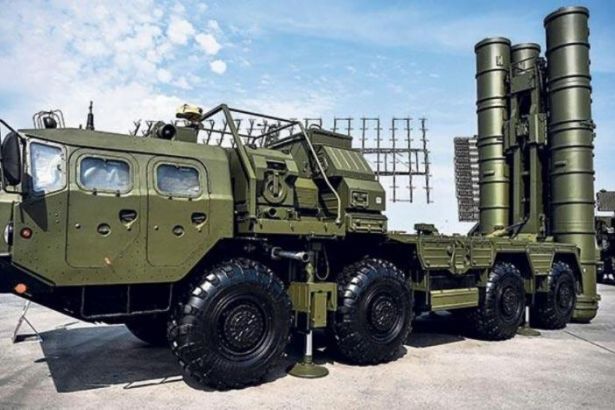 Even though the next treaty for the second part delivery of S-400 systems is not scheduled yet, according to Shugaev, the negotiations are still ongoing between Ankara and Moscow.

Shugaev stated that Russia is ready to cooperate with the Turkish defence industry and companies for the production of S-400 systems.

Last week, Turkish presidency spokesperson İbrahim Kalın made a statement on the postponement of the set up for the Russian made defence systems, commenting on the dispute with the Trump administration over Turkey’s deployment plan of S-400 missile systems.

The postponement is mainly occurred due to the COVID-19 situation, the spokesperson claimed, and the Turkish authorities are committed to the agreement although the several delays take place.