Workers of Adem Çelik Group in Istanbul, who were fighting for their rights, were taken into custody today by the police forces 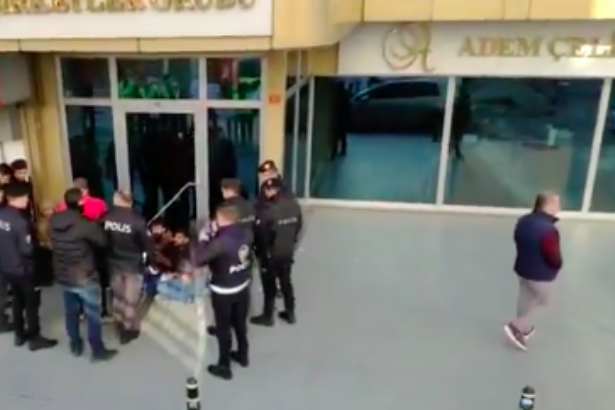 The resistance of the workers who have been dismissed without receiving their rights at Beykent University Avalon Construction Site of Adem Çelik Group continues in front of the company building.

The employer, Adem Çelik, drove his car over the resisting workers last week. Today, while the workers continue their resistance in front of the company building, the police detained 6 workers and a union representative.

The workers stated that their detained friends should be released immediately, these interventions would not discourage them and they would fight until they got their rights.