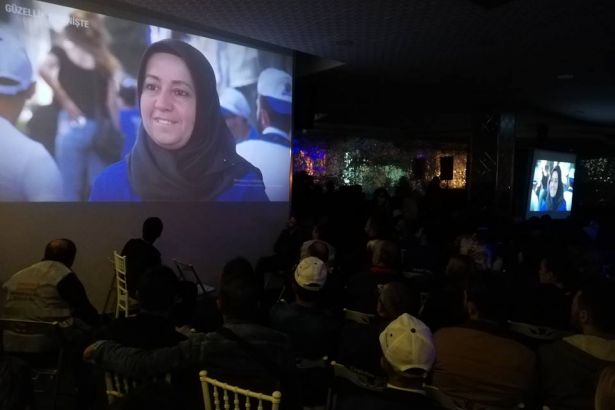 Flormar workers who have been resisting for 162 days to get their jobs back and various artists, actors and musicians who support workers met at a solidarity event in Gebze district on October 23. Organised by workers’ union Petrol-İş and Nazım Hikmet Cultural Centre, all the incomes of the event will be transferred to resisting Flormar workers.

Orhan Aydın, a communist actor, said “What needs to be done today is the meeting of resisting workers and artists for a common struggle of equality, peace and fraternity. We are opening a new door before us. When we pass through this door together, we will undo all impositions.”

Pianist Dengin Ceyhan also participated in the solidarity event and noted “the most important aim of the art is being on the side of the people and this organisation is a beautiful example of this. We hope that days will come when all the workers lead a humane life.” 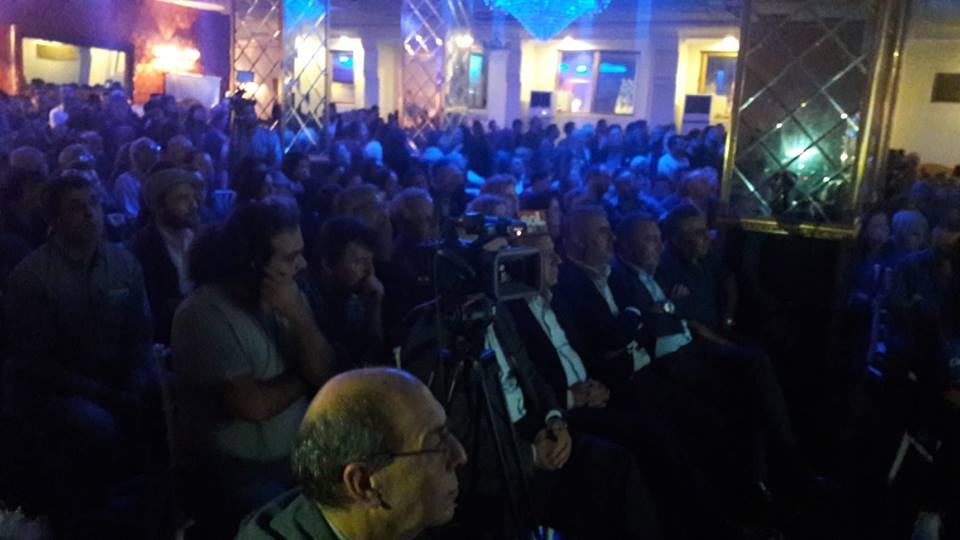 The workers of Flormar, a subsidiary of worldwide French cosmetics brand Yves Rocher, had been fired for unionising on May 2018. Since that day, fired workers had been resisting in front of the Flormar factory in İstanbul.

The representatives from the workers’ solidarity and struggle network, established by the Communist Party of Turkey (TKP) on October 13, visited Flormar workers in front of the factory building where they have been resisting for 162 days. They brought food provisions to Flormar workers as part of their solidarity.

Metalworker Mustafa Tozkoparan spoke on behalf of the solidarity network during their visit. Tozkoparan said “The capitalists act together with a shared wisdom during this economic crisis period, and you have been experiencing it here. And you are struggling not only against your bosses in Flormar, but also against all the capitalists here at this organised industrial zone. This is very important and we aim to create a common direction of the struggle for all workers.”