TurkStat announced the June unemployment rate as 13 percent, while the number of people employed in June 2019 decreased by 802 thousand compared to the same period of the previous year. The Labour Center of the Communist Party of Turkey (TKP) evaluated the announced rates 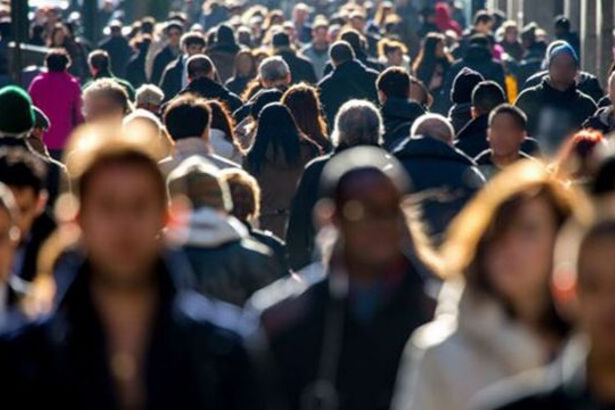 According to the data released by TurkStat, the unemployment rate in June increased by 2.8 percent, reaching 13 percent. Compared to the same month of the previous year, the number of officially unemployed people increased by 938 thousand and reached to 4 million 253 thousand persons.

In June 2019, the number of persons employed decreased by 802 thousand and the employment rate decreased by 2 points to 46.4% compared to the same period of the previous year.

According to the comparisons made for the same periods, the labor force participation rate for men is 72.4% with a 1 percent decrease and 34.7% for women with a 0.1 percent increase.

Evaluating the data, TKP Labour Center stated that it is observed in the figures announced by TurkStat that Turkey is in a crisis of capitalism spread over time and there is no sign of exit from this crisis.

"These indicators show that the crisis persists and that no improvement in unemployment figures has been seen. However, the seasonally adjusted data point to a halt in the rise in non-agricultural unemployment. This means that the unemployment rate has settled on a new high with the crisis and remained there", the Labour Center states.

According to the evaluations of the TKP Labour Center, broad unemployment becomes 19.9 percent when those people who have already lost hope to find a job or those who can work for a small part of the year are included in the numbers. According to the same definition, the number of unemployed reaches about 7 million people.