The Turkish government declared that the seismic search activities will be continued. No representatives will be joined to the exploratory talks, the Greek gov’t spokesperson said. 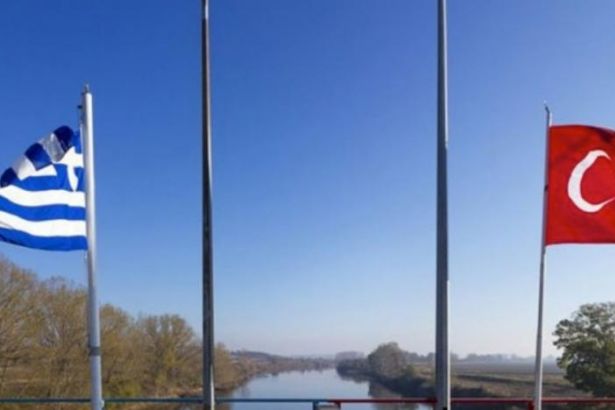 The back and forth on the eastern Mediterranean tension continues. Turkish authorities recently declared a NAVTEX, stating the seismic research activities via the controversial ship Oruç Reis would hold.

Greek government declared a statement after Turkey’s declaration to continue seismic research in the region. The Greek government will not attend to the exploratory talks with Turkish authorities, said Stelios Petsas, the spokesperson of the government, underlying that the NAVTEX of Turkey is a threat to the regional security and peace.

A statement was made by the US External Affairs amidst the Turkish NAVTEX.