The communist Turkish poet Nazım Hikmet was commemorated on the 56th anniversary of his death with a memorial event titled ‘‘Comrade Nazım’’ organized at the Nazım Hikmet Cultural Center in Istanbul’s Kadıköy. 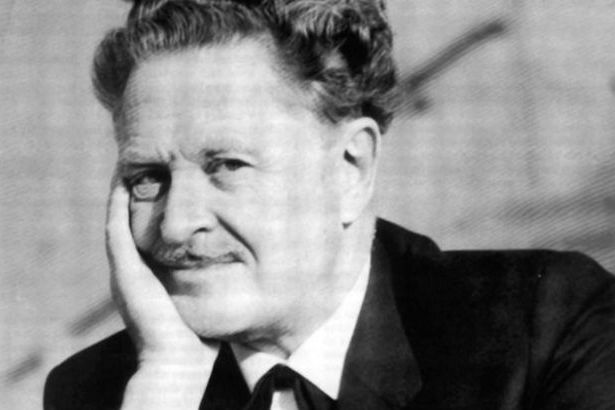 Nazım Hikmet, the great communist poet, was commemorated on the 56th anniversary of his death with an event titled "Comrade Nazım" on May 25, 2019, at the Nazım Hikmet Cultural Center in Kadıköy district of Istanbul.

"‘To understand what is gone and what is on the way’, the great poet of the great humanity says. Nazım, who put the verses of equality, freedom, patriotism, hope and peace in the center of his artistic production, was the pioneer of a new generation of intelligentsia not only in Turkey but also in the world", it was noted in the statement issued for the commemoration of Nazım Hikmet’s death anniversary.

"From the foundation of the Republic of Turkey to the peace struggles in the 1950s, Nazım Hikmet acted with his intellectual responsibility and his strong belief in socialism. He was proud of being a member of the Communist Party of Turkey (TKP), and he managed to ‘overcome lies in the heart, in the streets, and in the books’ with his faith in being organized," said the statement.

The event, which started with a Nazım Hikmet’s poem titled "I think of you" read by the stage actor Ender Yiğit, continued with a panel discussion participated by Çağrı Kınıkoğlu, TKP Central Committee Member Mehmet Kuzulugil, and Kaya Tokmakçıoğlu.

During the panel, participants also found the opportunity to listen to two collected recordings of Nazım Hikmet’s speeches given in the radio programs he attended at the Budapest Radio between the second half of the 1950s and the early 1960s.

The panel ended with a documentary, Nazım’s Journey to Cuba [in Turkish. Nazım’ın Küba Yolculuğu (2008)], directed by Çağrı Kınıkoğlu and Gloria Rolando.

Nazım Hikmet had visited Cuba in 1961 due to the invitation of his colleague, the Cuban poet Nicholas Guillen. After the U.S. attempt to invade ‘Playa Girón’ during the Bay of Pigs Invasion, Nazım went to Cuba for solidarity and to observe the progress and enthusiasm of the Cuban Revolution. 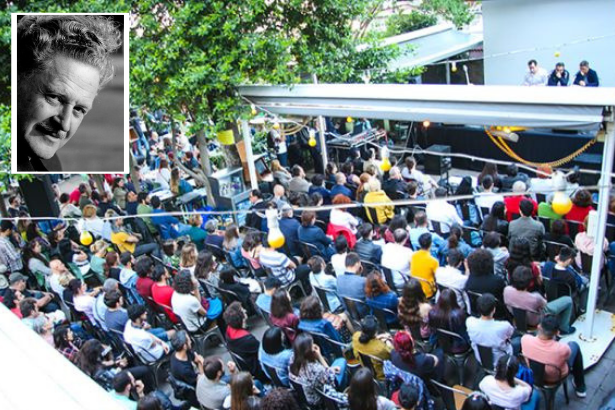