Moscow ready for a new deal of S-400 with Turkey: Russian Deputy PM

Russian Deputy Prime Minister Yury Borisov says that Russia is ready for a new delivery of the S-400 missile defense systems if Ankara demands it. 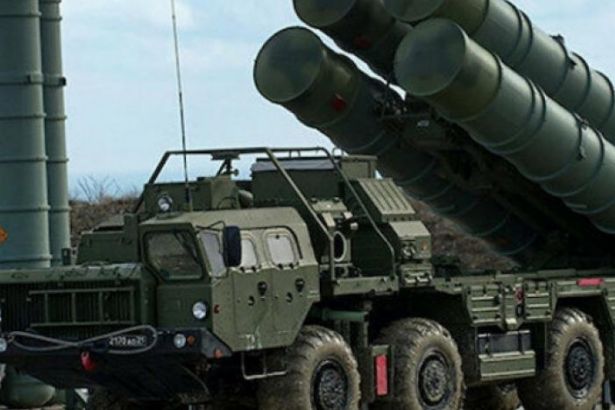 Russian Deputy Prime Minister Yury Borisov has recently announced that Russia is ready to seal a new agreement on the S-400 missile defense systems, adding that Moscow will deliver an additional package if Ankara demands it.

Turkey has the right to seal a new agreement on an additional delivery of the S-400 missile defense systems and Russia is ready for the supply, Borisov told reporters on June 24.

Turkey’s S-400 deal with Russia was largely discussed both at national and international level last year. Ankara ordered the missile defense systems from Russia after the US had rejected sending the Patriot systems to Turkey.

The technical compatibility of the S-400 systems with the other military systems in Turkey has also raised a question mark considering that Turkey is a NATO country and using Western style military devices. Although Russia sent the first delivery of the missile system in July 2019, Ankara has not activated the system since then.

Last year, the US attempted to force its NATO ally Turkey to cancel the deal with Russia, but Ankara received the first deliveries from Moscow although the Russian air defence systems have never been activated in the country.