The Ministry of Health in Turkey getting further away from science

Instead of making policies based on scientific knowledge, AKP’s Ministry of Health is working on opening “complimentary medicine” outpatient clinics 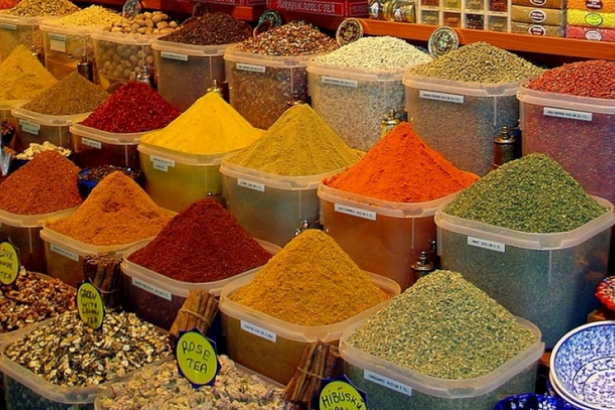 WHAT IS THE PURPOSE BEHIND PROMOTING ALTERNATIVE MEDICAL PRACTIES?

It is important to mention, according to a soL coloumnist, İlker Belek, that the Ministry of Health is obviously violating patients’ rights. Moreover, the government itself creates a market to be abused by those waiting for making money out of this kind of a market. Today, it is estimated that the total marketshare of herbal products is between 60-100 million dollars. This amount corresponds to 15-20% of the annual drug market.

Given the market’s promising situation, it is certain that this policy of the Ministry of Health will be beneficial for enlarging this alternative medical sector and creating new capitalists specialized in this area.

However, in the case of Turkey and AKP, it is also clear that the government tries to push the whole country towards its conservative, reactionist vision. Just like the reactionist policies and discourses on fertility, C-section, abortion and vaccination, it is clear that the subject of alternative medicine is used with similar purposes by the government.

Earlier this year, it was claimed that the Ministry of Health in Turkey was captured by the members of a religious sect, Menzil Tarikatı, by taking serious positions as government officials in the ministry. Within this week, this was confessed by an old MP of the AKP, Hüseyin Beşli, who wrote that “I want to draw attention to the fact that a religious sect, which is named after its town of origin, Adıyaman/Menzil, had staffed its members to almost every official positions in one of our ministries”.

It is also known that the AKP government allows different religious sects to get organized in different ministries and it seems to continue as religionization of politics as well as the Turkish state.