While another new minimum wage bargaining process continues in Turkey nowadays, the working-class struggle does not have much strength to turn the tables on the interests of the working class, as the unemployment is high and workers' unions are weak 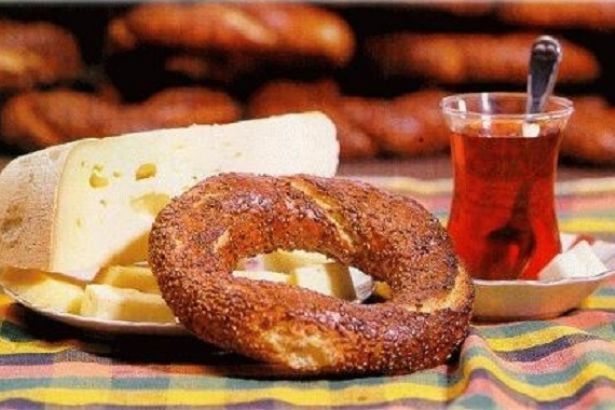 The bargaining process for minimum wage is concerning 7 million workers in Turkey. 5 representatives each from both the trade union and employers’ union confederations and 5 public officials gather up to be a 15-member committee and the amount they agree upon then becomes the minimum wage.

Although the process seems like a democratic method, Sev noted that the state representatives are working for the interests of the employers and trade unions are not powerful enough to take a stand against the capitalist class interests.

UNEMPLOYMENT AS THE MOST VITAL PROBLEM

According to TurkStat, despite unreliable numbers, the unemployment rate in August, 2019 is 14%, which means 4 million 650 thousand people are unemployed.

However, via the Unemployment Fund budget under the name of incentive and support payments, worker salaries and insurance premiums amounting to 17 billion 364 million Turkish liras have been paid. Payments like wage guarantee fund, on-the-job training programs, short-time working subsidies are not included in this amount.

WHAT ABOUT THE WORKERS' UNIONS?

The number of trade union members is around 1 million 800 thousand by October 2019. When compared with the 14.4 million insurants, it is around 14% of them who are organized under union protection. But the protective characteristics of the workers' union is questionable.

TÜRK-İŞ, being the most populated confederation, was founded in 1952. In its past full of turmoil, it does not have lots of examples that have left any marks on the working-class struggle. It is mostly remembered with its “yellow” color.

HAK-İŞ is the second one according to member counts. It was established in 1981. It has not been interested in the workers’ struggle, not even much to be called a yellow union. During the workers' protests in France, the president of the confederation put a black wreath in front of the French Embassy in order to protest the Anadolu Agency reporter’s being hit in the eye. Earlier, the president was criticized for the luxury car he bought for 1.3 million Turkish Liras.

Turkish President Recep Tayyip Erdoğan puts special emphasis on HAK-İŞ. He attended the 14th Ordinary Congress of the union in July, 2019. He thanked them for their determined stance against the 28th of February, the historical event where the Turkish army published a memorandum against the former Islamist rule in the 1990s which forced it to resign, and on the 15th of July, the failed coup attempt of Gulenists in 2016. While HAK-İŞ does not have a place in the workers' struggle, it is useful for showing the unionization rate high, and for absorbing the struggling power of the workers.

DİSK, the Confederation of Progressive Trade Unions of Turkey, on the other hand, is so powerless today despite it has left unforgettable marks in the working-class struggle in Turkey. It is the third in terms of numbers but its number of members is one-quarter of HAK-İŞ.

COLLECTIVE BARGAINING AND THE RIGHT TO STRIKE

It is stated in the above-mentioned report of DİSK that only 7% of the workers are entitled to collective agreements and this is the lowest percentage in OECD member states.

In terms of strikes, the government in Turkey holds the right to declare a strike as a public threat which easily renders the right to strike obsolete.

The “Ministry of Family, Labor and Social Security” formed after a Presidential decree names the strike days as “workday loss”. According to the statistical data of the Ministry: