Libyan National Army’s General Haftar plans to take over western shores of Libya, cities of Zuwara and Zawiya, without conflict. 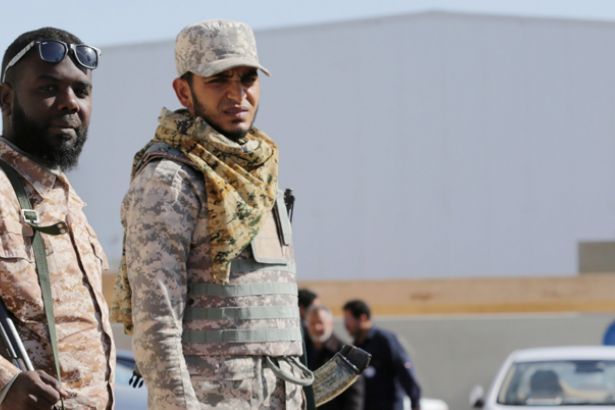 The conflict has been rising between Fayez al-Sarraj’s Government of National Accord (GNA) and Khalifa Haftar’s Libyan National Army (LNA) since April 2019.

The western shores of the country, especially Zuwara and Zawiya, centers for human trafficking, now became an interest for LNA’s Hafter.

According to the London-based TV network Al Araby, LNA’s Hafter is planning to seize the west coast cities of Libya by mobilizing Arab militias against Barberries who were loyal to the former regime of Gaddafi by using historical conflicts between tribes. The cities in the western shores of Libya, note Al Araby, are neighbors to the countries that have positive attitudes to Haftar, such as Tunisia and Algeria. The source claims that European governments will permit Haftar's offensive to the west coast cities due to the tendency on illegal migration of the European countries.

The cities in the west coast of Libya, where the capital in these cities was accumulated from human trafficking, also reside oil refinery of Libyan National Oil Company (NOC) and Mellitah natural gas facility which was shared with Italian company ENI in the 22 kilometers east of Zawiya (1).

If LNA captures the cities on the west coast, GNA will have only a few cities and the capital surrounded by Haftar’s forces.