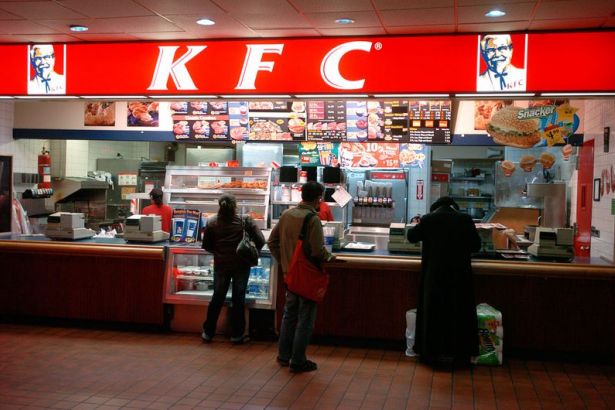 KFC, the fast-food chain of the US, which has stirred controversy several times because of its unhealthy kitchens, is now criticized by the workers for its harsh exploitative and unjust practices.

Several KFC workers in Turkey including a former employee who had been unfairly dismissed without receiving compensation pay reached the network "We breathe down the bosses' neck" led by the Communist Party of Turkey (TKP) and told about the exploitation and injustice.

A former KFC worker, who had been working at KFC for many years and was dismissed without compensation, said that he was constantly exposed to mobbing, working overtime and unfairly dismissed. He said that if the materials coming to the branch appear to be missing or overused due to the miscalculation of the system or if some materials are missing due to customer usage, all employees are treated like thieves.

The worker also said that they had to stay overtime and that overtime wages were never paid. One day he learned that he had been dismissed with a message coming from the Social Security Institution at a time he had not expected and he could not get his compensation and any legal rights despite working for KFC for many years.

'OVERTIME PAYS ARE NOT PAID'

According to the workers, especially in the last year, working hours have increased considerably. While the workers work in shifts of up to 11-12 hours a day and sometimes a full month with no leave, overtime wages and premiums are not paid.

Workers also tell that the company kept changing targets on the last days not to give premiums to the workers who achieved the target.

Those who raise their voices against these practices are threatened by the company, the workers say. However, they also add that they are no longer afraid of these threats and that they will come together and fight for their rights. They call on all KFC workers in Turkey to do so.