According to the experts, Istanbul has only a few months of water sources and there are no alternative solutions against water scarcity. 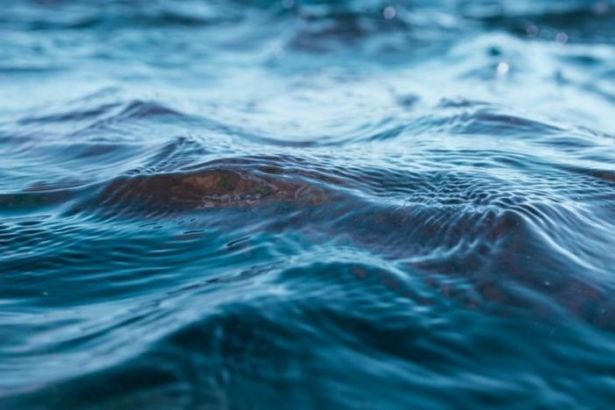 During the quarantine days due to the new year holiday, the occupancy rate in water resources of Istanbul, the biggest city with an official 16 million residents, fell below 20 percent. 16 million people in Istanbul are now facing a major water problem.

According to the statement made by the General Directorate of İSKİ (Istanbul Water and Sewerage Administration), as of January 3, 2021, the occupancy rate of Istanbul's drinking water resources is 19.91 percent. This rate was 20.02% on January 2nd and 20.13% on January 1st, 2021.

The city is in great danger of depletion of water resources. An average of 2.5 million cubic meters of water is supplied to Istanbul every day. Moreover, there has been no rain for a long time, and there is no sign that it will, meaning that Istanbul is decreasing its water resources every day.

According to the experts, Istanbul has 2 or 3 months of water reserves to feed 16 million people. Thus, the possibility of droughtiness is not seemed to be solved by the nature such as rain and snow.

99% of the water supplied to Istanbul is provided by the collection of surface water originating from precipitation. However, the opening of these basins to construction, the destruction of the forests in the north of the city made it impossible for the rainfall to fill the dams with the flow. The construction policy of the ruling AKP and the former municipal administration, which was governed by AKP, is one of the main reasons behind the water issue and continues to threaten the water resources by insisting on the construction of Canal Istanbul.

On the other hand, Melen Dam, which has been under construction since 2012, is claimed to be a solution to Istanbul’s droughtiness. However, despite the slow pace of the construction for years, the sewer system in the area still flows to Melen. Therefore, there is no healthy water source option on the table.