İstanbul Medical Chamber released a report on the ongoing COVID-19 pandemic, underlining that the government’s practice of “normalization process” is worrisome since İstanbul is still under danger. 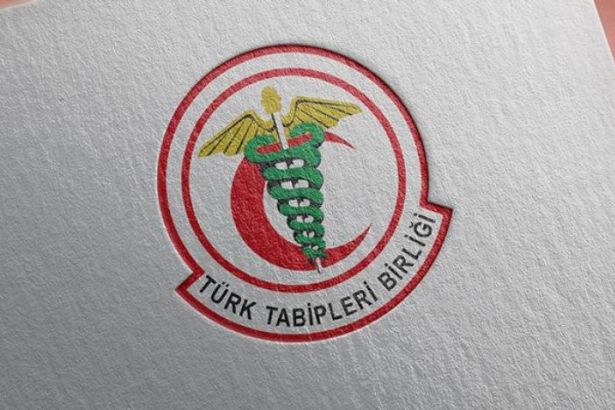 The medical chamber’s report criticized the government’s implementation of partial lockdown instead of a 14-day widespread lockdown around the country at the beginning of the outbreak, March 10, in Turkey.

The report notes that the Turkish police has perceived the COVID-19 pandemic as a security problem and resorted to violence against the citizens, in some cases, who have allegedly violated the ban because of the government’s wrong practices.

The report states that the wrong implementation of “normalization” initially started with the reopening of the shopping malls as of March 11 despite the warning of chambers, adding that the government decided to launch the widespread “normalization process” as of June 1 without seeing the outcomes of the reopening of such places.

As the report notes, Turkey was among the top five European countries with the highest increase of cumulative cases on May 28.

The report underlines that the doctors and healthcare workers have had to pay the price because the Turkish government did not take the required measures at hospitals although COVID-19 had been identified in China at the end of 2019 while the first official case was recorded on March 10 in Turkey.

The report concluded that the current situation of the outbreak is still serious in İstanbul although the number of patients decreased as of late May, adding that the government’s decision for “normalization” has become very early and very dangerous for the health of the people in İstanbul.

According to the Turkish Health Ministry, 4585 people have lost their lives because of COVID-19 since March 10 while the total number of cases is 165,555 around the country.