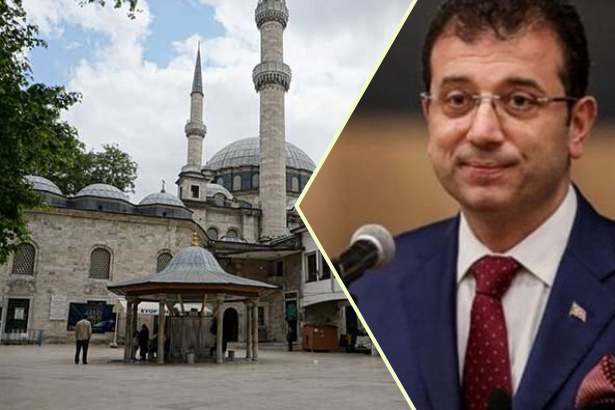 İmamoğlu’s metropolitan mayoral office announced that they will organize a religious ceremony at Eyüp Sultan Mosque in İstanbul, and lokma, a Turkish dessert, will be distributed to commemorate Mustafa Kemal Atatürk, the founder of the Republic of Turkey, on his death anniversary. Lokma is also a religious ceremonial dessert cooked by the family circle of the deceased to recite a prayer for the soul of the deceased.

The mayoral office announced that İmamoğlu will participate in the official ceremony at Taksim Square, and then he will visit Eyüp Sultan Mosque where he will lead a religious ceremony as Islamic verses will be recited from Quran “for the soul of Atatürk”.

İmamoğlu was elected as the mayor of İstanbul from the so-called secularist Republican People’s Party (CHP) which had been headed by Atatürk in a secularist political tone as the founding party of the republican era in Turkey.