The Communist Party of Turkey (TKP) released a press statement against the anti-labor statements of the Istanbul Governor on pandemic and workers' conditions. 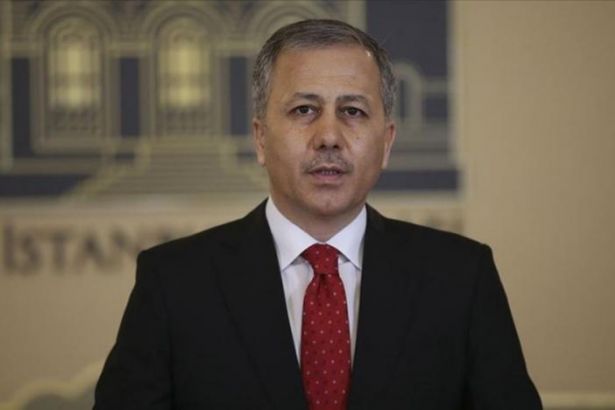 The number of positive cases from COVID-19 has being increased recently with pikes in the big cities in Turkey. Moreover, the government insists on not taking additional measurements against the pandemic, and only make circumlocutions by the gov't officials.

Recently, Istanbul Governor Ali Yerlikaya’s criticism of pandemic and workers have received a significant reaction from the public. “Istanbul citizens are going to work even though they are sick. Because they are afraid of being unemployed and fired more than COVID” Yerlikaya said, whereas no sanctions have been taken against the companies from the authorities to increase pandemic precautions.

The anti-labor statements of Yerlikaya have also gained attention from the Communist Party of Turkey (TKP). TKP called Yerlikaya to chase after the employers who force sick workers to work.

The Governor’s statement was appalling, responded Communists, since the main actor to spread the pandemic and loosened the precautions to prevent COVID-19 in the public sphere was the government itself. The Governor revives to change rush hours of the workers and flexible work, instead of the non-compliant way of the companies to continue production and service activities, forcing the workers to work under more intense pressure and working routine said the Communists.

The communists invited the Istanbul Governor to do what needs to be done if workers are being forced to go to their workplaces. Yerlikaya should call the bosses to account for who are not taking necessary measurements, or cutting the salaries of sick workers and sending the workers to unpaid time off.