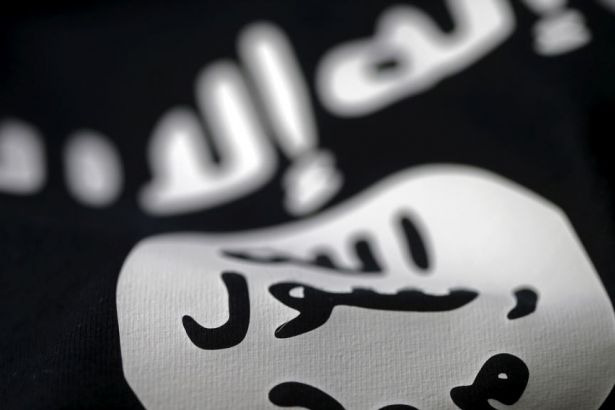 Ilyas Aydın, who claimed that he was responsible for the "ideological field" before 2017 in the team of IS spokesmen Abu Muhammad al Adnani and his deputy Abu Muhammad al-Furkan, made important statements to BBC Turkish.

As reported by Fehim Taştekin, Ilyas Aydın, a Turkish citizen known as "Ebu Ubeyde", is being held in a prison in Hasakah in northeastern Syria.

Aydın told the reporter that he had adopted the Al Qaeda line at the beginning, that he had been educated in Egypt for 10 months in 2007-2008 and that he had joined IS in 2014 after his arrest several times. He also claimed that he was one of the three people who were sent to meet with the National Intelligence Organization (MIT).

Aydın says that he was arrested in Ras al-Ayn in December 2017 after he left IS, but he still remained committed to his Salafist thought.

"WE WERE 3 THOUSAND PEOPLE FROM TURKEY"

Aydın also claimed that there were 3 thousand people entering Syria from Turkey, half of them were killed and 500 were captured.

According to Aydın, before 2014, people were crossing all borders, especially in Hatay, Kilis, and Antep. After 2014, the borders Tel Ebyad/Akçakale, El Rai/Elbeyli andCerablus/Karkamış were used for the transitions. Aydın said that the authorities were tolerating the transitions.

"The CIA was the one that uses us the most. This started in Afghanistan against the Soviet Union. Turkey was using us in Syria since the war began. Since the first day, the entry of refugees into Syria was organized by the world's intelligence agencies. In 2014, they said 'Thank you, now exit Syria.'. Two days later, the attacks of the rebels on the Islamic State began. After that, the world's intelligence agencies stopped ignoring, only Turkey has continued. America used Kurdish forces as a card. Turkey was doing it as a response," he said.

'CHEMICALS WAS COMING THROUGH TURKEY'

Stating that the chemicals used as bomb materials were provided through Turkey, Aydın added that "They [the chemicals] are the products of the chemical companies. They are under the supervision of intelligence agencies. All were supplied from these companies. They were all coming through Turkey. The transactions were held by smugglers. Islamic State was purchasing materials for the construction of missiles from China. They were coming by air and sea to Mersin [in Turkey]."

Aydın also tells that they have received a lot of help from Gulf countries and financial support as zakat and charity was coming from the businessmen under the control of intelligence agencies.