The Iraqi Foreign Ministry has canceled the Turkish Defense Minister Hulusi Akar’s official visit scheduled for Thursday after a Turkish drone attack killed two senior military officials and a soldier in Erbil, the capital of the Kurdistan Region in northern Iraq. 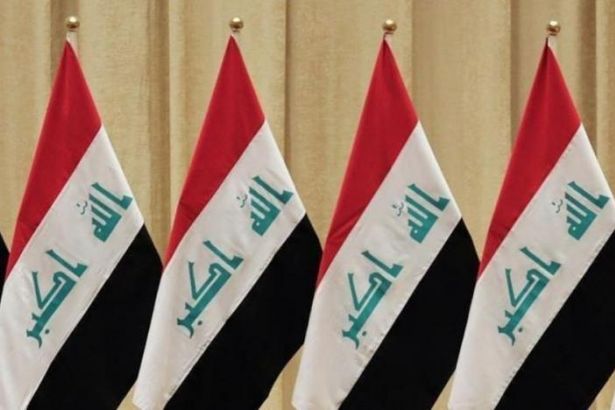 Baghdad cancelled the Turkish Defense Minister Hulusi Akar’s visit to the country which was scheduled for Thursday, the Ministry of Foreign Affairs of the Republic of Iraq announced on August 11 in a statement after the death of two Iraqi senior military officials and a soldier as a result of a Turkish drone strike.

The ministry also summoned Fatih Yıldız, the Ambassador of Turkey to Iraq, to hand him ‘‘a strong protest note and inform him of Iraq’s confirmed rejection of his country’s attacks and violations’’.

‘‘Iraq categorically rejects, and strongly condemns the blatant attack carried out by Turkey by bombing Iraqi lands in the Sidakan area of the Erbil governorate in the Kurdistan region of Iraq by a drone that caused the death of two officers and a soldier from the heroic Iraqi armed forces,’’ the Iraqi Foreign Ministry also said in its statements on Wed.

Noting that Iraq considers this act a violation of the sovereignty and sanctity of the country, and a hostile act that violates international charters and laws that regulate relations between

countries, the Ministry stated, ‘‘This act also contradicts the principle of good neighbourliness, which should be the basis to carry out participatory security work in the service of both sides.’’

Condemning the repetition of such acts and Turkey’s failure to respond to Baghdad’s demands to stop the violations and withdraw its military forces that penetrated Iraq’s international borders, the Iraqi Foreign Ministry also called for a review of the volume of cooperation between the two countries at various levels.

‘‘Iraq stresses that its lands shall not be used as a headquarters or a corridor to harm any of the neighboring countries, and also refuses to be an arena for conflicts and settling scores of external parties,’’ the Ministry underlined in its statement.

An official from Iraq’s autonomous Kurdish region, Sidekan Mayor Ihsan Chalabi, told AFP that the Iraqi border security guards were killed early Thursday morning as a result of the Turkish airstrikes while they were in a meeting with members of the Kurdistan Workers’ Party (PKK), blacklisted as a ‘‘terrorist group’’ by Ankara, waging an armed insurrection against the Turkish state since 1984.

Speaking to the Associated Press, two Iraqi security officials also confirmed that the senior military officials killed by Turkish drone attacks had met with PKK members. The Iraqi security officials told that five more people died in the Turkish airstrikes. However, the authorities did not provide any information as to whether those who lost their lives were soldiers or civilians.

Eyewitnesses speaking to AFP reported that there had been clashes between Iraqi forces and PKK members earlier in the day. According to local sources, the meeting between Iraqi military officials and the PKK was held to reduce the tensions in the region.

Although the KRG’s ruling Democratic Party of Kurdistan (KDP) sees the PKK in the region as a rival, it has never been able to remove it from northern Iraqi bases so far.

Turkish government launched new operations in the Kurdistan Region of Iraq and disputed territories in mid-June 2020 under the name of the joint Operations Claw-Eagle and Claw-Tiger targeting the PKK militants in the Qandil Mountains, the Sinjar district, and the Makhmur district.