Turkey must stop drilling for natural resources in waters in the eastern Mediterranean if there is to be progress in EU-Turkey ties, German Foreign Minister Heiko Maas said on Tuesday. 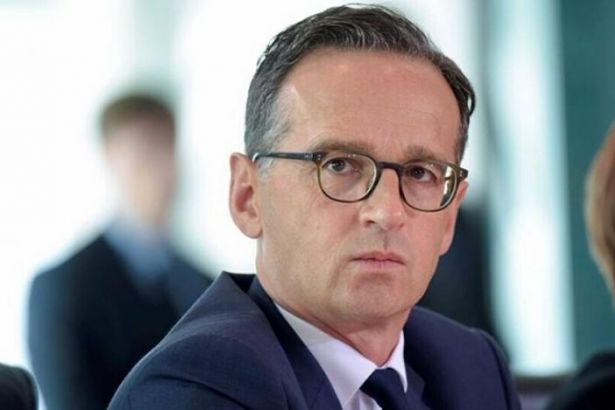 German Foreign Minister Heiko Maas made statements to the press and criticized Turkish actions in the Mediterranean during a visit to Athens.

Turkish Foreign Minister Mevlüt Çavuşoğlu stated last week that Turkey would start seismic research and drilling operations in the region, evoking the treaty signed between Libya’s Government of National Accord and Turkey.