Factory workers forced to work with governorate dispensation during curfew

After laying off 70 workers, Gebze Trelleborg’s factory in Gebze Plastics Organized Industrial Zone (GEPOSB) in Turkey continues its operation with governorate dispensation during curfew, causing some of the workers to catch the new coronavirus. 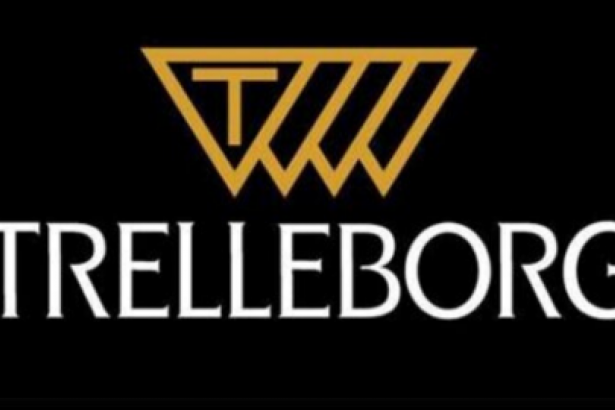 Contacting Turkey’s worker solidarity network PE (We Breathe Down The Bosses’ Neck), Trelleborg workers report that although common precautions are taken in the factory and there is no close contact between workers, dining halls, shuttle busses and changing rooms have high contact probabilities.

Pointing out that after 70 workers were laid off due to alleged decrease in work and that Gebze Trelleborg’s factory continued to work on Saturday with special dispensation from the governor despite the curfew during the weekend, the workers say that the government protects the interests of the bosses.

Noting that they negotiated with the head office representatives of the factory, the Trelleborg workers say “Struggling for our rights has become difficult due to pandemic. Although it has been announced that there are risks, bosses force us to work by the contrary statement of the officials from the ministry of health as to no risks. We know that the governor always takes decisions against workers. Unions and justice are of no use at one point. As long as the bosses are organized, the only way to solve this problem for us, the workers, is to organize and gain strength.”