Seven people were killed, 10 were seriously injured after an explosion in Turkey's Diyarbakır. The mayor of the district Kulp and two other municipality executives were detained after the attack 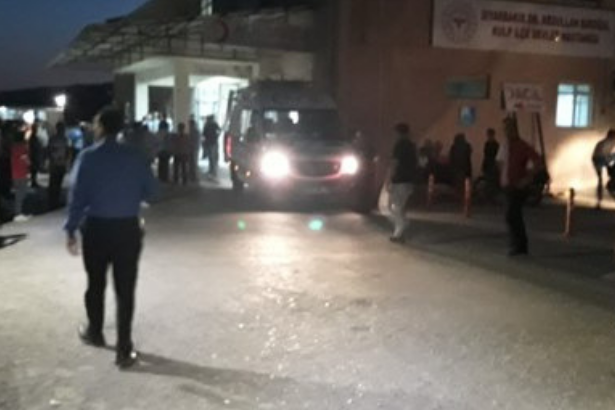 An explosion occurred on September 12 during the passage of a vehicle carrying forestry workers in the rural Kulp district of Diyarbakır. 7 people lost their lives in the incident. 10 people are seriously injured and in-hospital treatment.

The explosive, which was previously laid on the village road, exploded during the passage of a civilian vehicle carrying the forestry workers working in the region.

Pro-Kurdish HDP District President, Kulp Municipality Civil Works Director and the district mayor from HDP Mehmet Fatih Taş were detained after the attack. Within the scope of the investigation initiated after the attack, an arrest warrant was issued for 4 people on the claim that the vehicle belonging to the municipality was seen nearby shortly before the explosion.

In the meantime, HDP made a statement condemning the attack. The statement also said, "the arrests show an attempt for a new perception operation rather than a serious investigation."

Turkish President Recep Tayyip Erdoğan told reporters that more others would be detained in relation with the attack in Kulp.