The European Communist Initiative released a statement on the day of the international struggle against capitalism for socialism and communism, May 1st 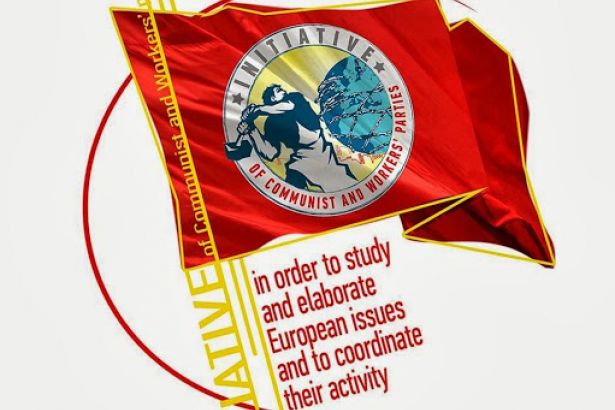 The secretariat of the European Communist Initiative (ECI) has sent a message to all parties of the initiative on May 1st, saluting the international struggle against capitalism.

Commemorating the dead workers of Chicago in 1886, the statement reminds that today's struggle draws strength from the historical experience. It is also noted in the statement that the injustice that characterizes capitalism is intrinsic to the system itself and capitalism uses nationalism-racism as a weapon, which benefits only for the imperialist bourgeois.

"The bourgeoisie tries to neutralize the popular discontent also by suppressing social protest and by channeling it to movements that, regardless of their "right" and "left" connotation, serve the interests of the capital, its governments and its international imperialist alliances, such as the EU and NATO," the statement said.

"This year, May 1st coincides with the beginning of the European election campaign. The peoples know from their experience that the EU is not improving, it can only be worse, more anti-popular and reactionary. This is why we must break the chains that hold us prisoner, we must intensify the struggle against the EU and NATO, the political-military institutions of European imperialism that guarantee the domination of capital to the detriment of workers and peoples," it reminds.

The message of ECI ends after greeting the workers of Europe and all over the world, "who are everywhere engaged in the struggle for their rights and their emancipation from the shackles of the capitalist system."