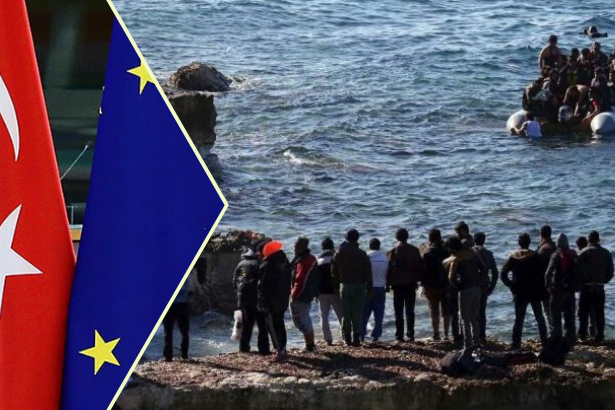 The European Union (EU) Commission announced that 663 million euros were transferred to Turkey for the Syrian refugees in the country.

The Commission's statement said the fund would be spent in order to pursue major projects carried out under the support mechanism to help refugees in Turkey, it is reported.

“EU support has made a real impact for refugees hosted in Turkey. Thanks to EU support,  around 1.7 million refugees can meet their basic needs, and more than half a million refugee children go to school,” Christos Stylianides, EU Commissioner for Humanitarian Aid and Crisis Management, said.

The Commission has announced that the funds were transferred through international humanitarian organizations and independent NGOs, not through the Turkish government.

The European countries have mostly had the tendency to give messages to Turkey, saying that the EU will provide funds if the Syrian refugees do not cross into the EU borders.

The four EU member states of the United Nations Security Council (UNSC), France, Britain, Spain, and Lithuania, proposed in 2015 a decision to the Council, asking for approval by the EU states to intervene in vessels carrying migrants illegally entering the EU.

Thousands of immigrants lost their lives while trying to go to Europe by sea.