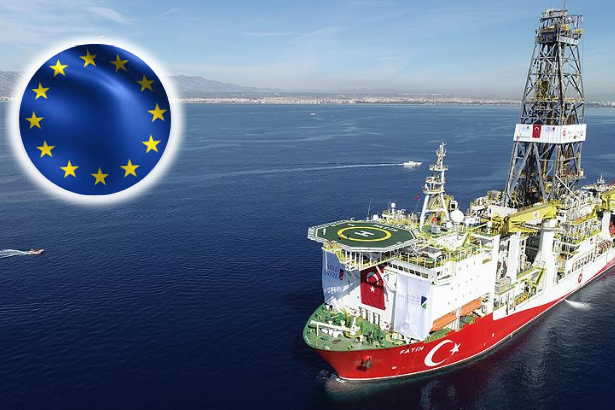 The EU sanctions aim to prevent Turkey from drilling operations off the coast of Cyprus.

The EU postponed the announcement of the sanction decision for a few hours on request from Ankara on the anniversary of July 15th failed coup attempt, according to the sources.

The financial assistance to Turkey will be reduced and high-level talks will be halted as part of the sanctions. The negotiations over Aviation Agreement has also been suspended and it is also requested that the European Investment Bank loan to Turkey be revised.

The Council once again called on Turkey to refrain from any drilling activities off the coast of Cyprus and instead, "act in a spirit of good neighborliness and respect the sovereignty and sovereign rights of Cyprus in accordance with international law," reports Euronews.

The resolution also states that additional sanctions could be envisaged if the Turkish government continues to violate the sovereign rights of the EU member Cyprus through drilling activities. The decision includes a warning that companies and persons participating in drilling activities may be included in the sanction.

Greece's new foreign minister, Nikos Dendias, said, in a statement after the meeting in Brussels, that he was sure the EU would remind Turkey the results of the infringement of the sovereign rights of Cyprus.