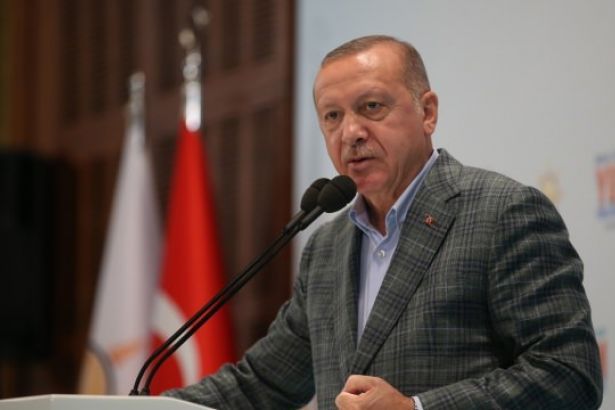 "We will open the gates and send 3.6 million refugees your way," Erdoğan said in a speech, addressing the EU.

"It will not work. And if Turkey's plan is to create a security zone, do not expect funding from the European Union", Juncker told the European Parliament.

Saying that the AKP government will not accept any criticism toward the military operation in Syria, Erdoğan added that "you stand aside, we will continue going on our way."