Referring to Bulgaria, Croatia, and Hungary, the Turkish President Erdoğan argued Turkey should withdraw from the Istanbul Convention on preventing and combating violence against women. 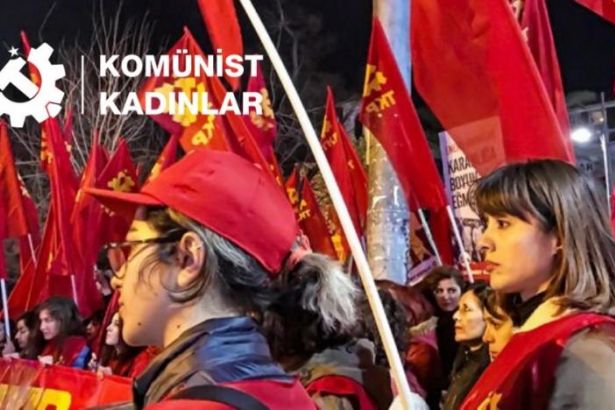 Erdoğan gave references to the processes preparation and signing of the Convention and the content of it. He also presented Bulgaria, Hungary, and Croatia as example countries that withdrew from the Convention because of statements promoting non-heterosexual orientation.

Mevlüt Çavuşoğlu, the Minister of Foreign Affairs, talked about the technical details of withdrawing. According to him: ‘The President has the competence to withdraw from the Convention as the head of executive power since the Cabinet is competent to conduct the provisions of the Convention. Nevertheless, there is a way of expression of intention through which Turkey declares which articles it intends not to apply.’

THE RULING AKP HAS TARGETED THE CONVENTION SEVERAL TIMES

The Istanbul Convention was discussed following the Nahide Opuz v. Turkey case at the European Court of Human Rights where Turkey was found guilty in 2009. Turkey signed the Convention in 2011 and enacted it in 2014.

The Convention underlined that violence against women is understood as a violation of human rights and a form of discrimination against women and shall mean all acts of gender-based violence that result in, or are likely to result in, physical, sexual, psychological or economic harm or suffering to women.

The AKP, nevertheless, did not take any further steps to implement the Convention and has used as an agenda to threaten the opposition against withdrawal.

COMMUNIST WOMEN: WE WANT TO CHANGE THE ORDER THAT USES THE CONVENTION AS A POLITICAL GAME

The Communist Women of Turkey stated that they want to change the social and political order that creates the opposite of what was required by the Istanbul Convention and that threatens the lives of women at homes and workplaces.

"The AKP used the Istanbul Convention as an excuse to legitimize its reactionary actions. Prominent names of the AKP implied their intention to withdraw from the Convention. Their excuse was that the Convention was against the Turkish family structure and moral norms and values," the communist women told soL news.

The statement of the communist women also noted that with this issue, the AKP fostered its reactionism following the conversion of Hagia Sophia into a mosque. The AKP’s desire to withdraw from the Convention should be seen as another reflection of reactionism. The working classes in Turkey are unemployed, unpaid leaves are extended in favor of bosses, and attacks on severance pay continue. The AKP abuse Hagia Sophia and the Istanbul Convention to create an alternative agenda as well as to get rid of radical social and political opposition. The AKP fosters or slows down its reactionism as it needs.

"We cannot accept the AKP’s move to fall behind the progressive outline of the Convention to counter the violence against women. We are talking about a social problem that cannot be used by the AKP which spoke in favor of misogyny and hatred against the LGBT. We want something more than a convention signed and not realized by the AKP.

We want to change this social and political order in which the government could act against the progressive nature of the Convention and no measures are taken to protect women at home and workplaces. We are fighting to show that the only way is for working-class women to unite so that women can be saved and the Convention cannot be turned into a political game," they added.