State-run Anadolu Agency's (AA) activities, budget and organization supervision will be conducted by Erdoğan's Directorate of Communications after the presidential decree of April 19 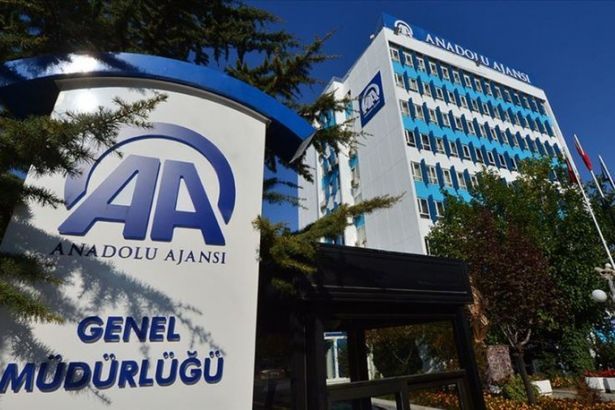 Erdoğan's Directorate of Communications has been given the authority to control activities, budget, organization, and human resources of the state-run news agency, Anadolu Agency (AA).

The change has been official today after the release of a presidential decree in the Official Gazette today, April 19.

The control of Anadolu Agency will be spelled out in a contract between the agency and the directorate. The five-year contract will include the rules on how agency managers will be appointed.

AA was already known as a pro-government news agency, lately creating controversy in Turkey’s local elections after it stopped reporting election results and did not provide data for 13 hours as the opposition candidates lead in Turkey's biggest cities.

According to the sources, AA received the election data from the AKP authorities instead of Turkey's Supreme Electoral Council (YSK).

Director of Anadolu Agency: "I am Erdoğan's man"