Eight Turkish companies will undertake the modernization, design and infrastructure projects of the U.S. Air Force base facilities and support units across the country, including the Incirlik Air Base, the U.S. Department of Defense announced on December 24 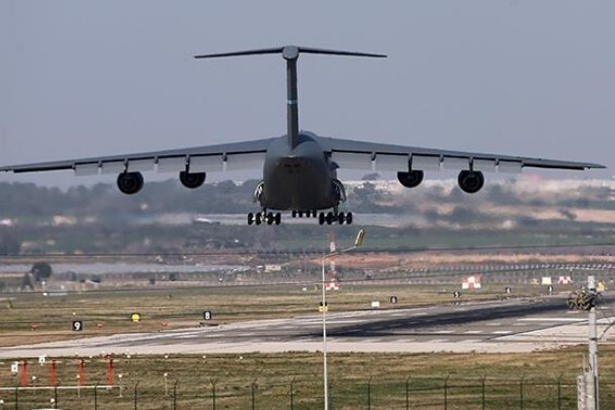 The modernization, design and infrastructure projects of military bases, installations, and support units belonging to the U.S. Air Force, including the Incirlik Air Base in Turkey’s southern province of Adana, will be carried out by eight Turkish companies, the Department of Defense (The Pentagon) announced in a statement on Tuesday.

After the U.S. Senate unanimously passed a resolution that recognizes as a genocide the mass killings of Armenians between 1915 and 1923 last week following Turkey’s deal with Russia on S-400 missile defense system and over Ankara’s offensive into northern Syria, Turkish President Recep Tayyip Erdoğan had claimed to terminate American access to various military bases in Turkey, including Kürecik and Incirlik Air Base, where the U.S. military forces currently store approximately 50 B61 nuclear bombs, located about 150km from the Syrian border.

"Proposals were solicited locally in accordance with the Defense Economic Cooperation Agreement between the U.S. and Turkey and 17 offers were received," the statement released by the Pentagon indicated.

Moreover, the contracting announcement said, "Work will consist of multiple disciplines in general construction categories for the military base facilities of Air Force and support units within Turkey and is expected to be completed by Dec. 31, 2024."

Calling the decision of the U.S. Senate on the Armenian genocide as a "political show", Turkish Foreign Minister Mevlüt Çavuşoğlu had also brought up the issue of suspending the two air bases in Kürecik, one of the key radar for NATO missile defense efforts in Europe located in the eastern province of Malatya, and Incirlik, stationed by the U.S. forces if Washington imposes sanctions for buying the Russian missile defense system.

NATO AND THE US BASES IN TURKEY

Incirlik Air Base, a strategic base that was put into service for the U.S. and Turkish military forces in the early days of the Cold War in 1954, has played a significant role in the imperialist interventions of the U.S. in the Middle East.

As tensions between Washington and Ankara have been periodically escalating in recent years, the U.S. authorities have already removed Turkey from the F-35 program of the Pentagon due to concerns about security and collecting intelligence on stealth capabilities of F-35 jets after the Turkish government’s decisiveness to buy Russian S-400 missiles.

Despite the fact that lawmakers in the U.S. Congress are calling a series of sanctions under the Countering America’s Adversaries Through Sanctions Act (CAATSA) for the Turkish government’s acts regarding the issues of Russian S-400 systems and Ankara’s incursion into northern Syria, the U.S. President Donald Trump has seemed to abstain from approving the sanctions so far. 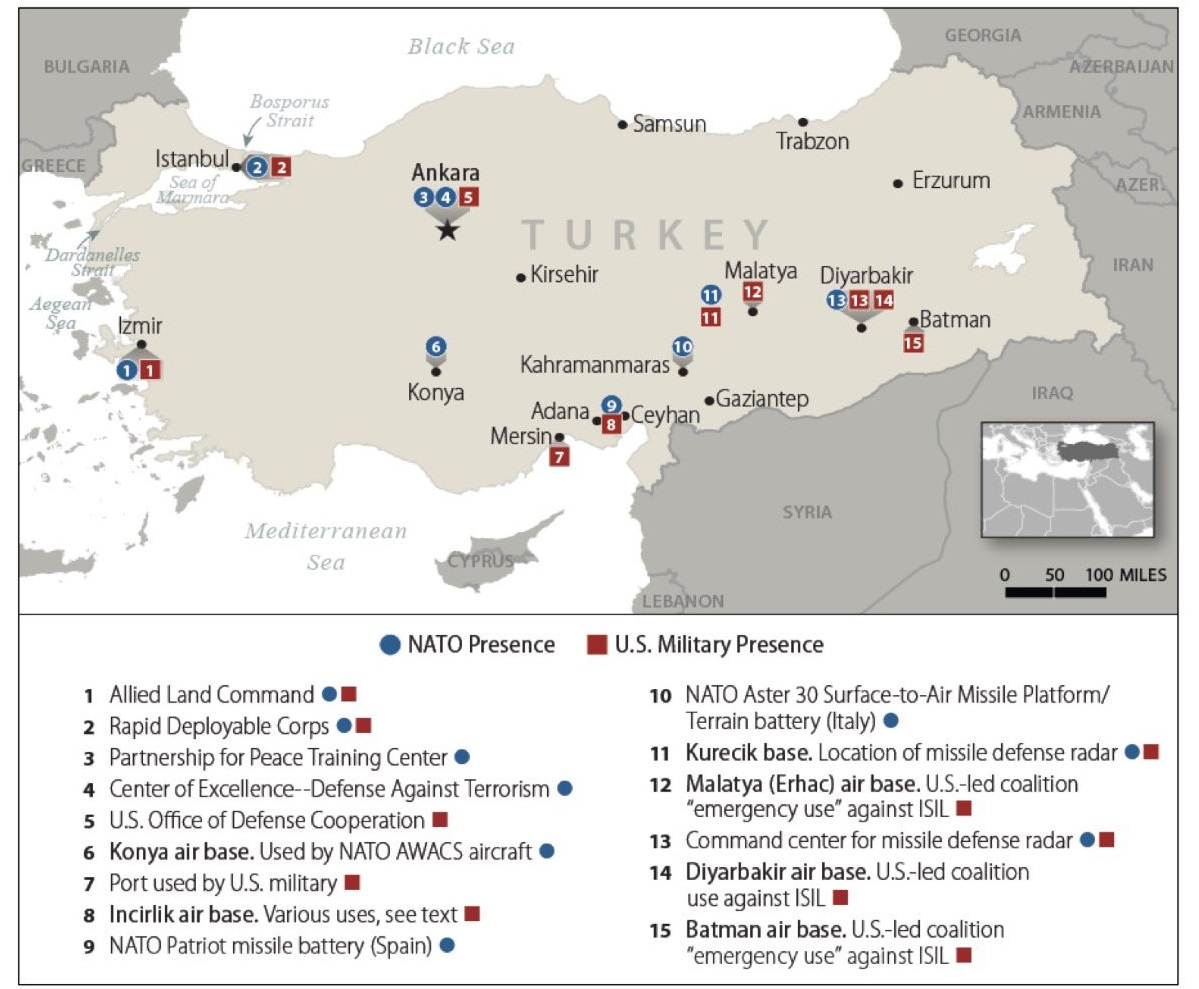