The coal miners in the biggest miner city Zonguldak were reported to be forced to work in the mines since the outbreak of the pandemic as if everything is normal, under ostensible precautions, risking thousands of people’s lives. 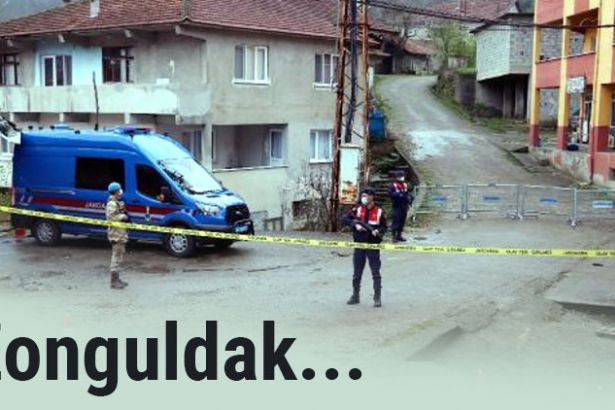 Zonguldak was declared among the 30 big cities in Turkey where additional precautions are have been taken by the government, such as travel bans and public limitations, amidst the 400 Covid-19 cases and 30 reported casualties.

The production was stopped recently in the mines of the Turkish Hard Coal Authority in Zonguldak. The risk is significant and most of the cases are observed among senior citizens in the city, where the people mostly suffer from lung diseases due to the industrial activities there.

Curfew must be declared in Zonguldak against the pandemic, stated Deniz Yavuzyılmaz, a deputy from the main opposition CHP from Zonguldak. According to the statistics, Zonguldak has the highest rate of casualties of Covid-19 victims in the country. Moreover, lung and respiratory tract diseases are common in the city, which increases the impact of the pandemic significantly.

According to the declaration of Domestic Affairs of Turkey on the 10th of April, Zonguldak is also included in the restricted 30 cities as 31st one and included under curfew declaration.