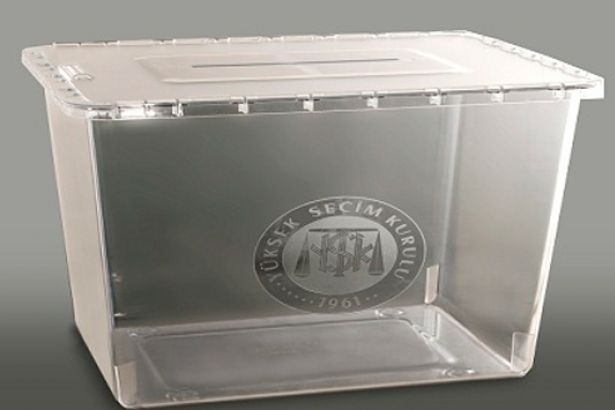 The application prepared by the lawyers of TKP states that the electoral council’s decision to annul the March 31 elections is unlawful as it disregarded the voters’ rights considering that the elections were completed and the new mayor of İstanbul took office upon receiving his certificate of election.

Ekrem İmamoğlu, the mayoral candidate of the Republican People’s Party (CHP), had won the local polls in İstanbul on March 31 ahead of his rival, Binali Yıldırım, from the ruling Justice and Development Party (AKP). YSK convened on May 6 and decided to annul the March 31 elections, scheduling the new polls to be held on June 23.

The electoral council also canceled the official mandate of İmamoğlu, and the government appointed a trustee for the seat of mayorship.

“MY CONSTITUTIONAL RIGHT TO VOTE WAS VIOLATED”

Demir’s application underlines that the electoral council violated the voters’ rights both formally and substantially since the council should have convened with seven full members instead of convening with eleven members, including four reserve members. “Because the decision of annulment is formally faulty and unlawful, my general right to vote and my will that I conducted on March 31 were violated,” Demir said.

The communist lawyer noted that the electoral council has no legal right to ignore the voters’ rights and wills on the grounds that some polling station staff had not been civil servants. Following the annulment of the mayoral contest in İstanbul, some officials appointed by the council said that they were forced for their assignment by the same council that canceled the elections because of the polling staff.

“According to the general principles of elections under the constitutional guarantee, nobody can replace with my rights and will,” Demir’s application states, adding that the electoral council apparently violated the citizens’ rights to vote.

Underlining that the right to vote depends on some criteria, including the quality, time, space, scope, campaign, conditions and candidates of the election in question, the communist lawyer’s application reads that the renewal of a right does not necessarily stand for the proper fulfillment of the same right.

Reminding that her communist party will not participate in the repeated elections in İstanbul, Demir states that the June 23 elections have different conditions, saying that the new elections will not be able to eliminate the abuse of voters’ rights on March 31.