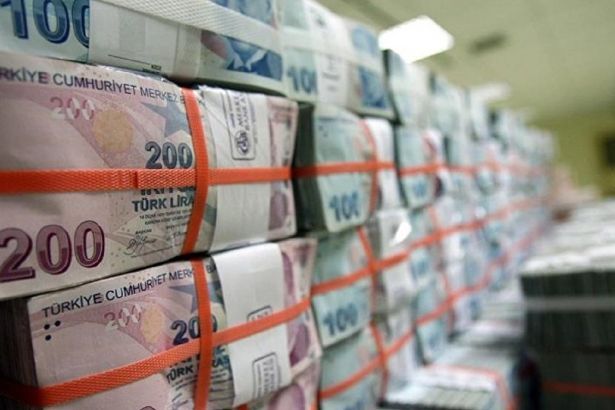 Ankara Chamber of Industry offered on September 24 to pay the workers’ salaries from the Unemployment Insurance Fund since the industrialists “could not pay” them because of increasing exchange rates and current economic conditions.

Nurettin Özdebir, the chair of the industrial chamber, said, “We want the employers to pay a half of workers' salaries, which the firms cannot pay, and the Unemployment Fund to pay the other half for six months.” He said that they talked with ministers for implementing their project, adding that workers’ salaries could be supplied through the fund instead of dismissing the workers.

Saying that this project had been implemented following the 2008 crisis, he called on the government to lend a hand to the employers in Turkey. “If I dismiss these workers today, they will already receive unemployment pays from the fund. As the people will become unemployed, this will cost for the fund,” he noted, implicitly threatening the workers with dismissals while having an eye on public funds.

Turkey’s Unemployment Insurance Fund was established in 1999 with the aim of supporting the insured workers who had to leave their jobs for impersonal reasons. Although the law on funds was passed as a result of an efficient struggle of some labour organizations against the social security reform, only nearly 40 percent of the applicant workers have not been “eligible” for receiving funds because of anti-labour practices of Turkish governments since 1999.

As the supportive funds for unemployed workers have been even under the hunger threshold, the capitalists have always sought for plundering nearly 123 billion Turkish Liras ($20,1 billion) at the fund accounts as of July 2018. However, only a small amount of money is in cash while 87,96 percent of the account is made up of government bonds.

Most of the unemployment fund has been transferred to the capitalists rather than being used for the workers under the rule of Justice and Development Party. The companies employing new workers or receiving project supports have highly benefitted from the insurance fund.

As several institutions have benefitted from the unemployment fund under the name of debt, the most striking example became the money transfer to the company that had been responsible for Turkey’s deadliest mine disaster which had killed 301 workers in May 2014. The notorious Soma Mining Inc. received $13 million from the fund.