Bus lines to Istanbul's new airport closed because of "no passengers" 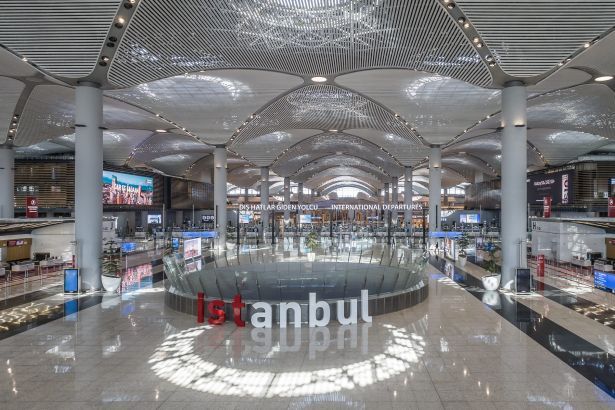 HAVAIST, a bus company of Istanbul Metropolitan Municipality that provides transportation services to Istanbul Airport, has reduced the number of lines from 20 to 15.

HAVAIST started to serve with 150 buses in 20 different lines across Istanbul on April 6. 25 percent of the lines were closed in less than 2 months after the start of the operations of HAVAIST.

The closed lines include Mecidiyekoy, Mahmutbey, Kemerburgaz, Arnavutkoy, and Basaksehir.

According to AirportHaber, HAVAIST decided to close the lines due to the lack of passengers in some lines and the financial loss.

The fact that the airport was far away from the city center, the transportation problem and then the extraordinary prices to be paid to eat at the airport restaurant have sparked controversial debates among the airport passengers.

The third airport in Istanbul has been at the top of the agenda for a while due to occupational murders and labor unrests as well as allegations of tender corruption.

The Turkish government closed Istanbul's old Atatürk Airport with no valid reason and insisted on opening the Third Airport, one of the 'mega-projects' of Erdoğan, despite serious safety concerns.

4500 workers to be fired as Istanbul's Atatürk Airport is closed