As Turkey unveils its "fully" domestic car with the support and propaganda of the AKP government and Erdoğan himself, the producers including several capitalist groups of Turkey are to receive vast financial and tax incentives from the state 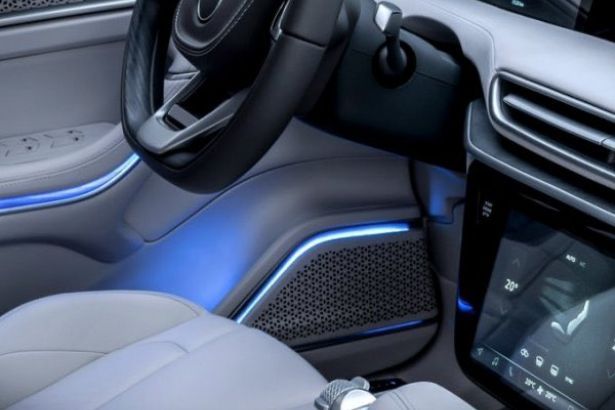 Turkey, who is already a big exporter to Europe of cars made domestically by firms such as Ford, Fiat Chrysler, Renault, Toyota, and Hyundai, unveiled its first fully domestically-produced car on Friday, saying it aimed to eventually produce up to 175,000 a year of the electric vehicle in a project expected to cost 22 billion lira ($3.7 billion) over 13 years.

Considering that the total number of cars sold in the first 11 months of 2018 is 316,427 and the market is recessing due to the increase in foreign exchange rates, the predictions of the project do not seem realistic.

The state will support the group with tax breaks and other incentives. The presidential decree regarding the incentives was published on December 27. However, as understood from one of the articles of the decree, the project was started on October 20, 47 days before the decree. According to the related article, financial incentives have already been launched on November 30.

The incentives include VAT and customs tax exemption, 100% reduction rate and 100% contribution to the investment rate, meaning that TOGG will not pay any corporate tax, income tax support over employee wages for 10 years, free land to be granted by the government, purchase guarantee by the government.

As a result, billions of taxpayers’ money will be transferred to the capitalists in TOGG for the production of "fully" domestic cars.