The Greek government builds a 208-kilometre fence on the Greek-Turkish border to prevent new refugee influx. 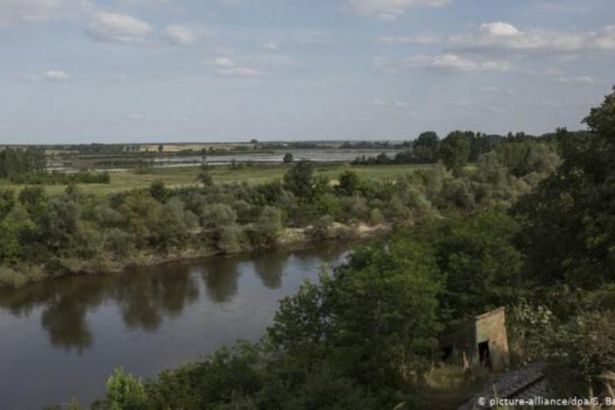 Greece’s Athens is elaborating on measures against the possibility of a new influx of refugees from Turkey. The Greek government is planning to build a 208-kilometre fence in total on the Greek side of the Maritza River border between Greece and Turkey.

The Greek Foreign Minister Nikos Dendias has made statements for Greek weekly newspaper Realnews. Stating that thousands of migrants and refugees might attempt to rush into Europe from Turkey through Greece, Dendias noted that the Greek Government is taking due precautions to protect its independence.

According to Deutsche Welle Turkish, Greece’s capital Athens is building a 26-kilometre fence on the Greek side of Maritza River. Greek press reports that Athens is planning to build a 208-kilometre fence in total, and there is already a 12-kilometre barrier in the northern part of the border.

Last February, Turkey declared that it would open the border gates on the Turkey-Greece border, and Turkish security and border officers would not stop migrants passing into Greek territory. Rushing into the border, hundreds of refugees faced a harsh response by Greek border forces. Two refugees were killed while many got injured, and many others who managed to cross the border were forced to return Turkey after getting battered.