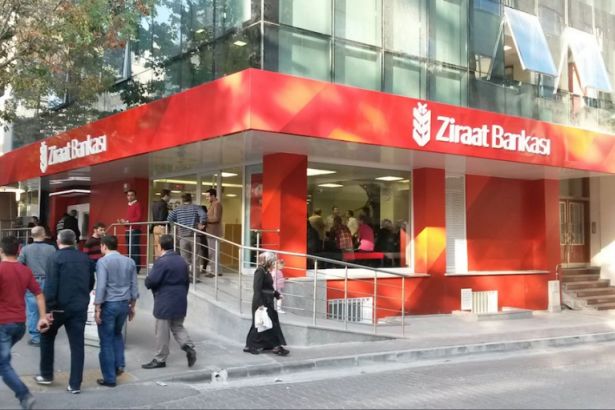 The Turkish government has ordered the transfer of tens of billions of dollars worth of state assets to a sovereign wealth fund.

The assets being transferred to the sovereign wealth fund range from wholly state-owned Ziraat Bank to the government's minority shareholding in flag carrier Turkish Airlines.

Included in the transfer are the government's stakes in privatised companies including Turkish Airlines, where the state has a 49.12 percent holding, and lender Halkbank, where it has 51.11 percent. Also moved is the stake of around 7 percent in Türk Telekom.

The fund was established in August 2016 but this is the first time that significant businesses have been transferred under its control. It was already controlling horse racing and lottery assets.

State-run Anadolu news agency said in August the fund aimed eventually to have a value of $200 billion.

The treasury’s stake in TC Ziraat Bankası A.Ş., oil and gas producer Türkiye Petrolleri AO, and a nearly 7 percent holding in phone operator Türk Telekomünikasyon A.Ş. are among assets that the fund will own. The AKP government will also move its 51.1 percent stake in Türkiye Halk Bankası A.Ş. and 49.1 percent in Turkish Airlines after regulatory approvals.

A facility of 3 billion liras ($810 million) held by Turkey’s Defense Industry Support Fund will also be given to the wealth fund for a period of three months, while several plots of lands in tourism regions in Antalya, Aydın and Izmir will be shifted to the fund. The government also moved its license in the national lottery and horse racing operations for the next 49 years to the fund last month.