Analysis: Can banks save housing industry in Turkey?

Kadir Sev, a former commissioner of audits and a former member of the state supervisory council, evaluated the crisis in Turkey’s housing industry for soL news. “The freefall of housing sector cannot be prevented no matter whatever is done,” he says 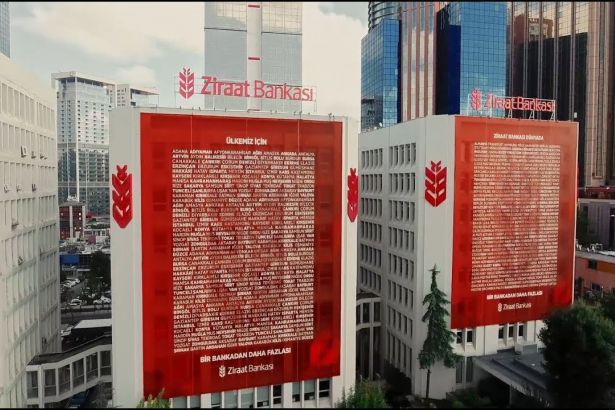 In May 2018, CEOs of forty-one prominent construction companies announced that they would apply a 20% discount in estate prices; however, it seems that it did not work.

They put pressure on public banks and forced them to give housing loans with an interest rate under 1%, which could only correspond to a psychological threshold. Then their balance sheets turned upside-down. They were about to bankrupt when they gave up this idea. They are still secretly and illegally channeling unemployment funds to ameliorate the situation. We indeed do not know what else they are doing since such channels are transferred to the Wealth Fund (Varlık Fonu).

"This is such a witty project. Let’s assume that one of the banks said it would not lose money by providing housing loans with a monthly interest rate of 1.78%. Ones who want to buy and ones who want to sell would agree and come to the bank. The bank would provide housing loans with an interest rate of 0.98%, and the rest would be paid by the seller. They think nobody knows how to calculate. The difference between the two interest rates is double. Ones who come up with such a campaign either do not know how to calculate or think everybody else is stupid," Kadir Sev wrote.

On June 17, Ziraat Bank announced that it would provide inflation-linked housing loans, meaning that they could not benefit from the previous witty project.

According to Sev, "the new project seems more realistic since it would be based on market interest rates. It also underlines that ‘the housing loan would be based on consumer prices + 0.19% (monthly) for up to 120 months with the possibility of 6 or 12-month update".

Both bankers and constructors underline that deposits are short-term, and hence do not satisfy the conditions for housing loans, therefore a long-term solution is needed. Sev, on the other hand, warns that once a long-term solution is mentioned, one might think of unemployment funds, individual pension scheme, and foreseen severance pay fund which can be allocated by the government to save the private sector.