The Public Procurement Authority Monitoring Report demonstrates how AKP favours pro-government bosses through the use of bargaining that should be used under special circumstances, it is reported 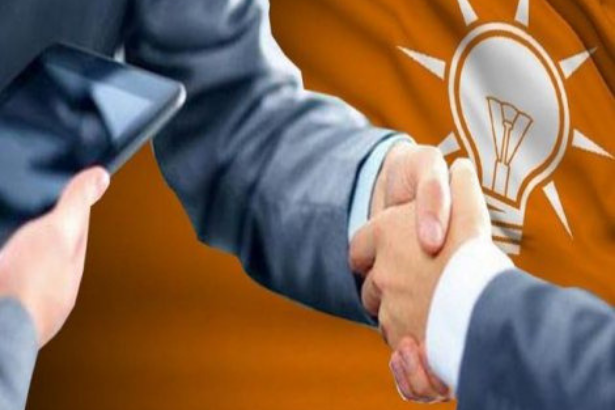 According to Çiğdem Toker from Sözcü daily, the Public Procurement Authority Monitoring Report demonstrates how the AKP favours especially its supporting bosses through the use of bargaining that should be used under special circumstances. Toker argues that this illustrates how discretionary the processes of procurement proceeds.

Leaving the special conditions arising from the case of security and defence aside, there are two clauses that cause discretion. One of the clauses enables the public institutions to have different limits of purchase. It further enables the public institutions not to publicly announce the procurement under certain limit, meaning particular corporations can be invited to this closed bidding through various communication methods.

The other clause of the law requires the unforeseeable cases of natural disasters. The total cost of closed biddings on the basis of the clause is 9.5 billion TRY, of which 6.8 billion TRY is construction. According to Toker, it is debatable to what extent we now live in secure spaces against natural disasters.