724 thousand people blacklisted by banks in 5 months in Turkey 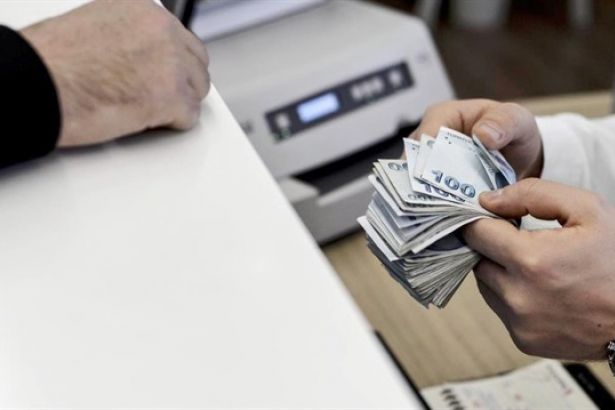 Banks in Turkey have commenced execution proceedings about 724 thousand 831 people, who can’t afford to pay their consumer loans and/or credit card debts, within the first five months this year, according to an economic report prepared by the parliamentary main opposition Republican People’s Party (CHP).

In July, CHP Deputy Ömer Fethi Gürer tabled a parliamentary motion regarding the number of execution and insolvency files in Turkey’ with the request to be responded by the Ministry of Justice.

According to information given by Abdülhamit Gül, the Minister of Justice, 1 out of every 3 citizens in Turkey has an execution file for their debts.

Gül stated in his response to the parliamentary question tabled by the CHP Deputy that credit card debts to the banks in Turkey exceeded 2.7 trillion Turkish Lira [$473,158], while consumer loans and credit card debts become 20.9 billion Turkish Lira [$3,663], as indicated in the recent economic report prepared by the parliamentary main opposition.

It is also known that 5 million university graduates have been deep in debt in Turkey.

CHP Deputy Gürer said that despite the quick facts given to the parliamentary question, the Ministry did not answer his important questions on the grounds that "the requested details cannot be provided".