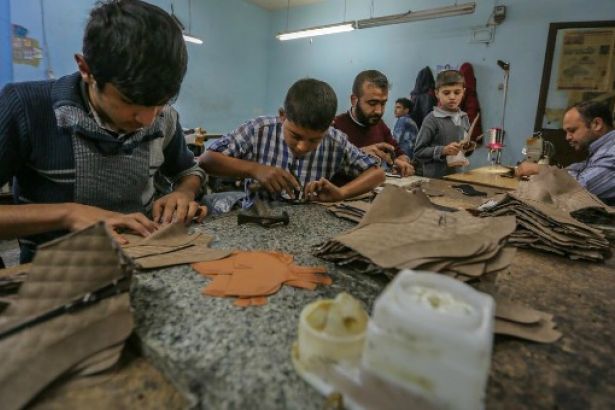 The Parliamentary Commission on Migration and Integration initiated an investigation into Syrian children.

The sub-commission working under the Human Rights Investigation Commission applied to Turkey's Ministry of Family and Social Policies to receive information on the Syrian children living in Turkey.

According to Hürriyet daily, 1 million 47 thousand of the Syrian refugees in Turkey are school age children.

Refugee/migrant workers generally work weekly and uninsured in Turkey. The wages start from 200 TL (36 USD) per week depending on their age and experience, and the wages of a small minority can reach up to 600 (110 USD)TL.

For child workers, the wages vary from 20 TL (3.5 USD) per day in waste collection to 200-250 TL per week in furniture workshops, according to the report of Ankara Occupational Health and Safety Council started after five Syrian workers were killed by a fire that broke out at a furniture factory in Ankara.