As the possibility of Turkey sending troops to Libya is on the agenda, approximately 600 people injured in the clashes in Libya have been hospitalized in Turkey, according to the sources 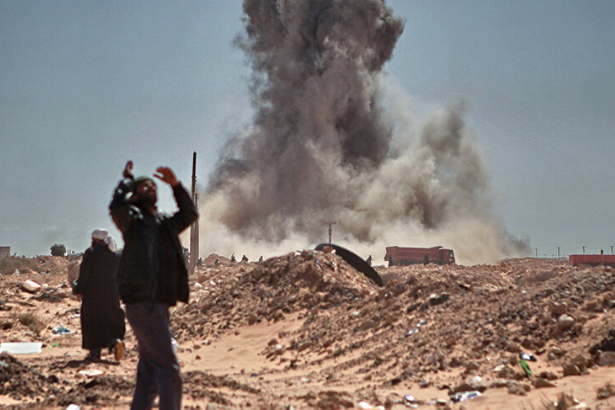 Around 600 Libyans wounded in the ongoing clashes in the country have been hospitalized and being treated in four different hospitals in Turkey.

Seyhan Avşar from Cumhuriyet daily reports that the wounded staying in İstanbul's certain hotels are watching the clashes in their countries from the screen set-ups established in the hotels.

Interpreters from the Libyan Consulate accompany the wounded people staying in İstanbul.

Some of the wounded stated that they had been in İstanbul for about 3 months and added that some of them were seriously injured when arrived in Turkey and still had to be operated.

"We're staying in Turkey without ever making a payment. We do not know if Turkey or Libya covers the costs. If it goes on like this, the process will be even more severe. We are watching the clashes from the screens in the hotel. Our heart is in the fields," one of the Libyans said.

Turkish government and the GNA signed two separate agreements on November 27 after a meeting between the Turkish President Recep Tayyip Erdoğan and the Tripoli-based GNA leader Fayez al-Sarraj in Istanbul, covering certain security and military issues, and "the Delimitation of Maritime Jurisdictions", which is strongly related to Turkey’s intensified drilling operations in the Eastern Mediterranean in recent months, leading escalating tensions with the U.S., EU, Greece and Middle East countries.

Last week, Turkish President Recep Tayyip Erdoğan had stated that in case of demand from Libya, Turkey could send troops to the country and could provide military support to the Libyan government.