World AIDS Day: On Cuba's success in fight against AIDS 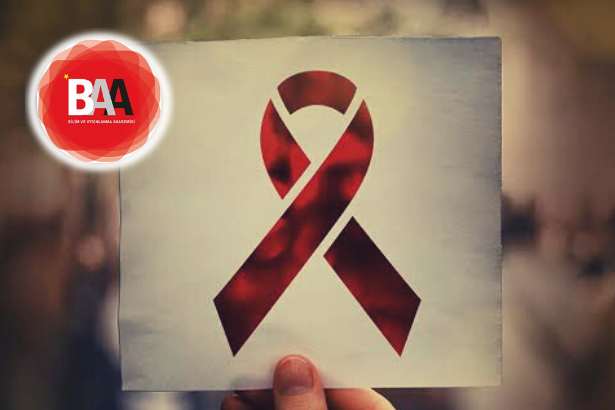 Founded with the initiative of the Communist Party of Turkey (TKP), the Academy of Science and Enlightenment (BAA) made a statement on World AIDS Day, greeting the success of Cuba in fighting AIDS.

The full statement of the Academy is as follows:

In 1988, the World Health Organization adopted December 1 as the World AIDS Day.

AIDS (Acquired Immunodeficiency Syndrome) is caused by a virus (HIV; Human Immunodeficiency Virus). This virus disrupts all the basic functions of the human immune system and consequently, the person becomes vulnerable to all bacteria and viruses. Therefore, AIDS is a disease with high mortality rates. Although new drugs developed in recent years have made significant gains in the fight against AIDS, the problem is still vital worldwide.

In some countries, the possibility of diagnosis is limited, the drugs used for treatment are too expensive, or the necessary measures to prevent the infection of the baby during pregnancy are not taken. Consequently, the disease still constitutes an urgent public health issue.

AIDS is a controllable infectious disease, but it continues to be widespread due to socioeconomic problems and inequalities created by capitalism.

Cuba, like in other health-related issues, has achieved significant successes in AIDS and is the only country in the world that should set an example.

Today, the frequency of HIV (+) in Cuba is 17 times less than in any other Latin American country. Cuba manufactures almost all antiviral drugs used to treat AIDS. All diagnostic and treatment facilities are provided by the state free of charge, there is close cooperation between AIDS sanatoriums and primary health care institutions in Cuba, and the fight against AIDS starts from the first step.

One of the most significant ways of transmission of AIDS is the infection of the baby during pregnancy. Therefore, all pregnant women in Cuba are tested for HIV within the first three months of pregnancy and get treatment if they are HIV (+). Antiviral treatment reduces virus transmission rate from mother to infant from 45% to 1%. Birth is also performed by cesarean section.

Cuba was the first country to prevent HIV and Syphilis transmission from mother to infant in 2015 as a result of these socialist practices. This success was documented by the WHO (World Health Organisation) on 30 January 2015.

Cuba's success in AIDS is related to the provision of health services to all citizens by the state, free of charge.

The provision of health services free of charge is a task that only socialism can achieve.

Free health care and socialism are the fundamental rights of all the peoples of the world.

Academy of Science and Enlightenment